Hundreds of militants are ready to cross into India from Pakistan after Islamabad relaunched a terrorist camp in Balakot, the Indian Army said. An air raid on Balakot brought the two nations to the brink of war in February. 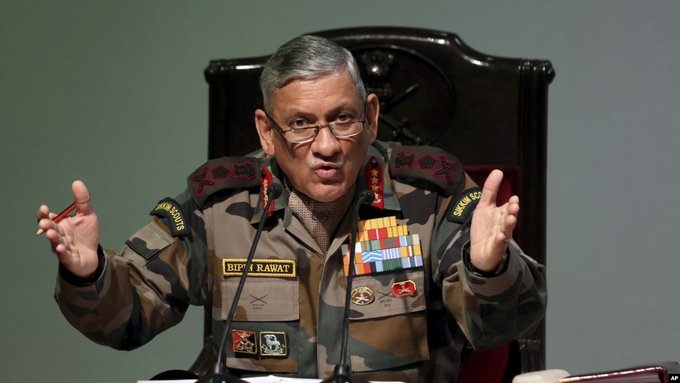 “Balakot has been reactivated by Pakistan very recently,” Army Chief of Staff General Bipin Rawat told reporters on Monday.
The general said the camp in northeastern Pakistan was destroyed by Indian jets in February, but “now they have got the people back there.”

Additional troops were deployed along the Line of Control (LoC) in disputed Kashmir “to ensure that the infiltration is curbed to the maximum extent,” he said.
The Balakot airstrike nearly brought the neighboring countries to war. India claims it sent the jets to bomb terrorist camps belonging to jihadist group Jaish-e-Mohammed (JeM) on Pakistani soil. The group previously carried out several deadly attacks against India, including a convoy bombing in the Pulwama district of the Indian-controlled part of Kashmir, which killed 40 military policemen.