150 Security Forces Are Surrounded by Taliban in Jawzjan

At least 150 security forces have been surrounded by Taliban group in Jawzjan province, local officials said. 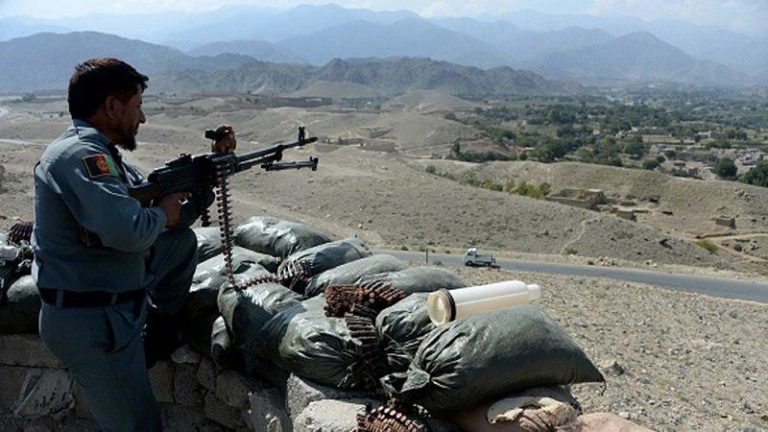 Speaking to media on Wednesday, provincial council member, Abdulhay Hayat said, “Taliban group attacked on Darzab district three nights ago and took the control of the district.”
After the fall of the district, security forces suffered casualties and they sought refuge in the Dahshaka and Antan outposts, Hayat said.
Ministry of Interior (MoI) Special Forces have been deployed in Darzab following the collapse of the district and they took the control of the district but the forces who had gone to security outposts couldn’t go back to the district center due to Taliban ambush.
He said a personnel of Special Forces has been killed and the forces have left the district.
The provincial council member stated that security forces surrounded by Taliban are around 150 including Afghan National Army, National Police, and Public Order Police.
He added that one of the security personnel is severely injured.