Taliban fighters have killed six Afghan police officers at a checkpoint in the province of Kapisa to the northeast of Kabul, Afghan officials say. 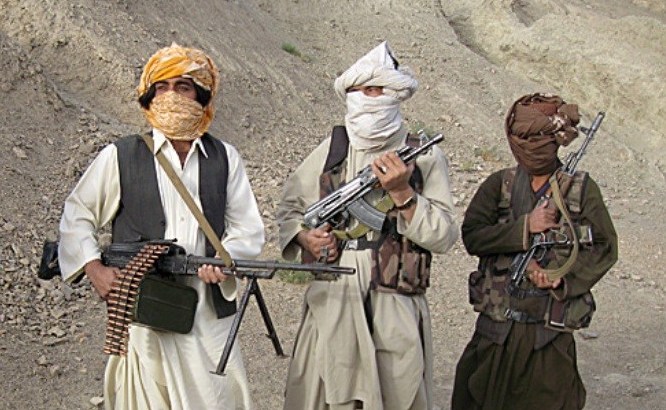 According to provincial councilors Mohammad Hussain Sanjani and Mohammd Mahfooz Safi, three police officers were also wounded during the Taliban's overnight attack in the remote Nejrab district.
They said the Taliban had established a presence in part of Nejrab district and occasionally attack checkpoints there.
Meanwhile, the police chief for Zareh district in the northern Balkh Province died on the evening of October 4 from injuries he sustained in a recent Taliban attack.
The attacks came as Taliban negotiators announced that they met in Islamabad with Zalmay Khalilzad, the U.S. peace envoy for Afghanistan, for the first time since President Donald Trump in September called the peace process "dead."