We Have Nothing Against India: Taliban Spox

Taliban’s spokesperson, Mohammad Suhail Shaheen has said that Taliban have nothing against India and need its help to reconstruct Afghanistan. 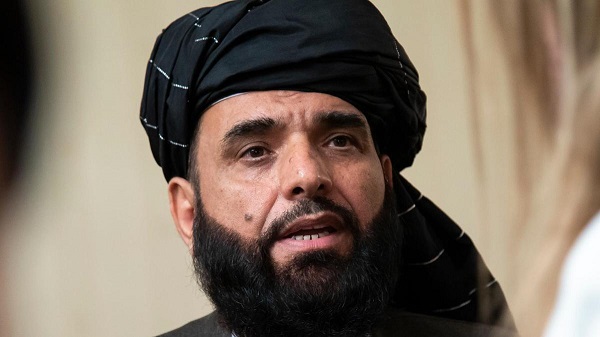 In an exclusive interview to CNN-News18’s Zakka Jacob, Shaheen declared that India need not be apprehensive about withdrawal of American troops as ‘post-liberation’; Afghanistan would need the neighbouring nation’s help for its reconstruction.
Shaheen said had US President Donald Trump not called off the negotiation, the peace deal would have been signed by now and there would have been ceasefire in Afghanistan.
“We think there is no military solution and Americans know that better because they tried the military approach for the last 18 years with no result. So I think the best option is a peaceful solution of that one issue. They have to come to the table in order to sign the peace agreement, if they want a solution of the Afghan issue. Otherwise, they will repeat the bitter experience of achieving no result”, he added.