At least 10 IS-K terrorists related to Khorasan branch of the group have been killed in Nangarhar province, said local officials. 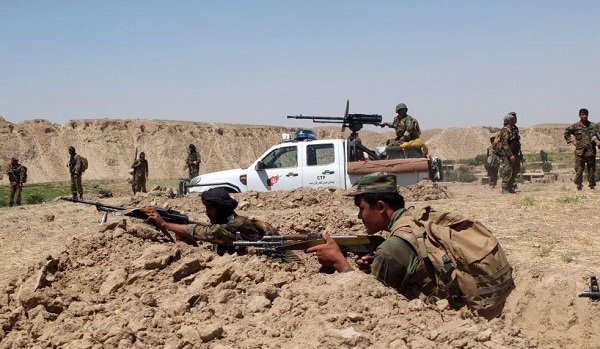 Nangarhar provincial governor’s office in a statement on Saturday said that the terrorists were killed in an operation of Afghan security forces carried out during past 24 hours in Achin district of the province.