Foreign Advisers among those Killed in Kabul Car Bomb Blast

At least 7 people, including foreign advisers were killed during a suicide car bomb explosion in Kabul PD-15 on early Wednesday morning. 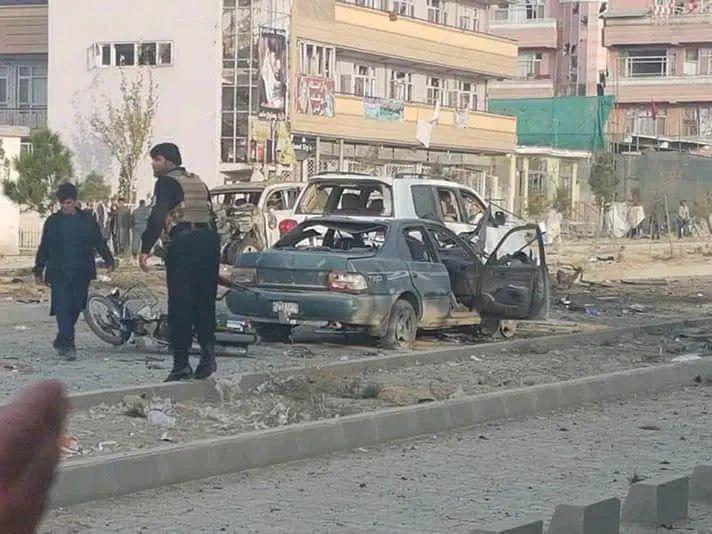 Nasrat Rahimi, a spokesperson for the Ministry of Interior affairs confirmed that at least 7 people were killed during a car bomb blast around 7:30 am (local time) in police district 15 of Kabul city.
According to reports, four foreign advisers with the Ministry of Interior affairs are among those killed and 19 others were wounded after their convoy was targeted by a suicide car bomb.
“The number of casualties may change,” Rahimi added.