Afghanistan Independent Human Rights Commission (AIHRC) in a statement said to be shocked and outraged by reports about sexual abuse of over “500 children and youth” from six schools. 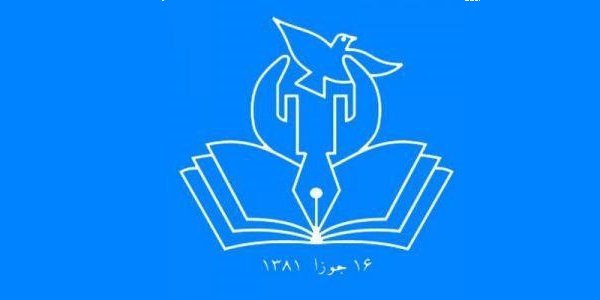 According to the statement, AIHRC said the sexual abuse of children is contrary to the principles of Islam and human dignity, and is an outright violation of human rights.

“Under the Convention on children rights and other international human rights standards, governments are committed to protect children from all forms of maltreatment, sexual abuse and physical or psychological abuse,” the statement said.
AIHRC has called on the Ministry of Education to seriously investigate the case and asked the judicial institutions to carry out the necessary investigations into the identification and documentation of child sexual abuse cases and prosecute those accused of child sexual exploitation and pornography.