‘Kabul is not safe’, a security advocacy campaign for crime combat in the Kabul streets

The residences of capital Kabul city have recently launched a security advocacy campaign against increasing crimes through social media tools. 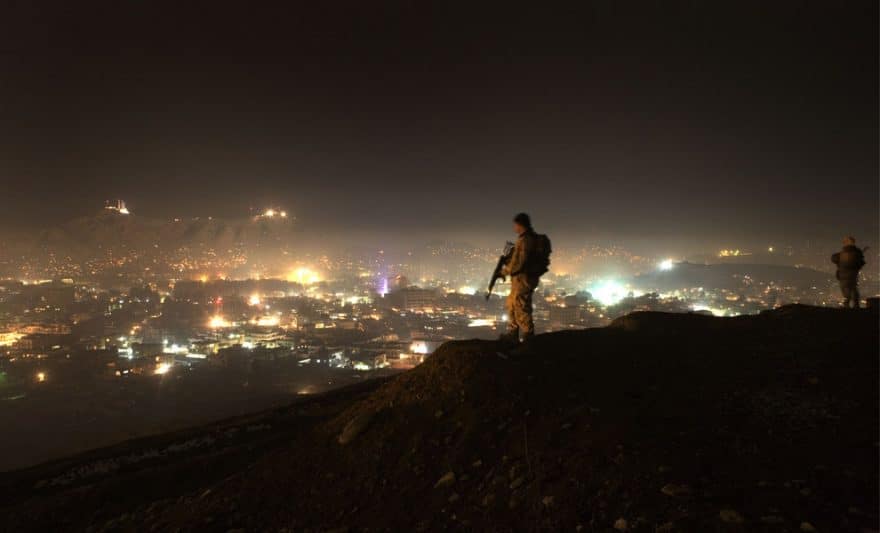 The campaign named ‘Kabul is not safe/peaceful’ started following the assassination of a 22-year old Afghan student who was killed by armed street robbers in one of the streets during evening time.
Ali Sina Zafari, a third-year student at the American University of Afghanistan (AUAF), was snubbed to death by armed men while showing resistance to hand over his personal computer and laptop on Saturday night, in the 13th district of Kabul City.
Zafari’s death sparked anger and concerns among other residences of Kabul, many of whom criticize the government and accuse the police of negligence.
Kabul police say they have registered 70 crime cases in the last two weeks, which includes armed conflicts, robbery and assassination cases.
The residences in Kabul cannot travel within the city with ‘peace of mind’ after the evening times, there are more chances of victimizing.
Fawzia Wahdat, a news anchor for Ariana Television Network expressing concerns wrote on her Facebook wall:
Aziz Ahmad Ahmady, a civilian official who lives in district 6 of Kabul city told Khaama Press that we notice several armed robberies in our area. Dozens of civilians are killed or injured by armed robbers on the streets of Kabul and the government does not care about it: