Kunar governor Abdul Satar Mirzakwal expresses concerns over the presence of ISIS/ISIL fighters in the province, saying the terror group’s threat in Kunar is serious. 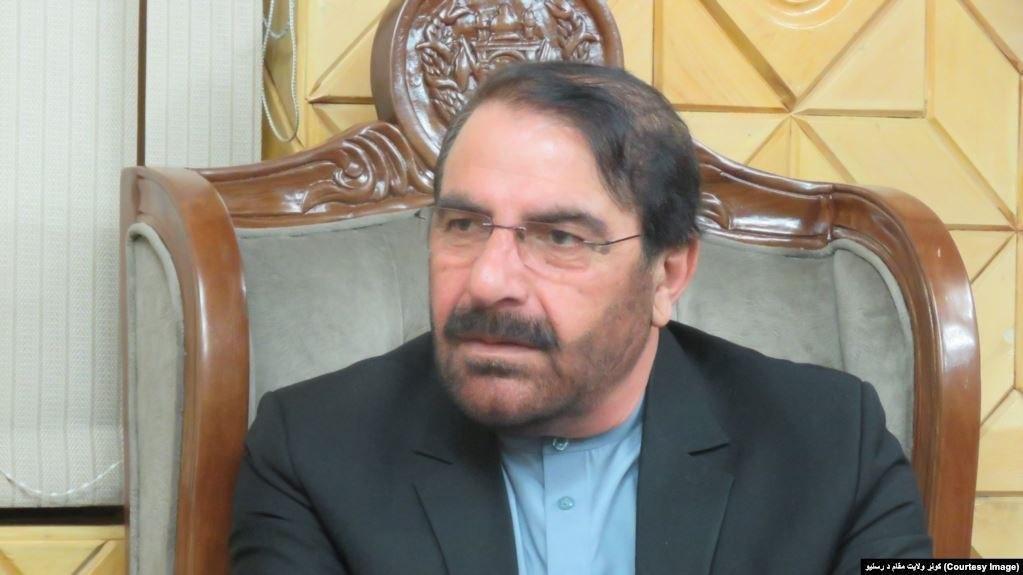 Kunar governor Abdul Satar Mirzakwal expresses concerns over the presence of ISIS/ISIL fighters in the province, saying the terror group’s threat in Kunar is serious.
“About 1,200 Daesh (ISIS) fighters are present in Narang, Nurgal, Chawki and Chapa Dara districts of the province,” said Mr Mirzakwal.
According to him, a number of foreign fighters are active in the province as well.
“According to intelligence agencies, fighters from Central Asia, Arabs, Punjabs and even Bangladeshi citizens have been seen among the ISIS terror group in the province,” he added.
Kunar police chief Shafiqullah Sahar has also said that seven women, four of whom were Pakistani nationals and the other three were Turkmen nationals have been arrested.
Meanwhile, the Kunar provincial council and a number of residents in the province warned that it will pose serious threats in the future if ISIS activities are not curbed as soon as possible.