At least 10 Taliban insurgents and seven policemen were killed in clashes in northern province of Kunduz during Wednesday night, local officials said Thursday. 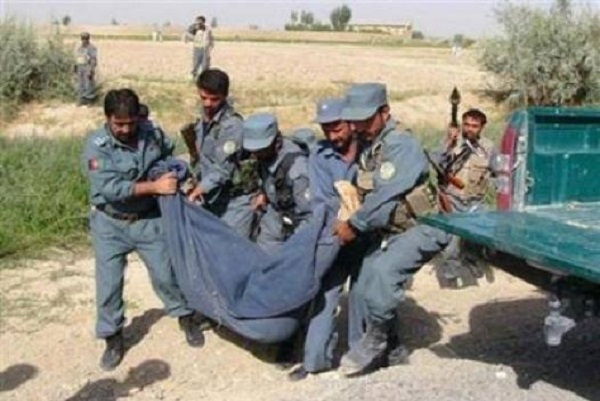