India’s Panaji Police has arrested a person for allegedly stabbing an Afghan student at the Goa University. Matiulla Aria, the victim, is recuperating at a hospital in the state capital, while the police are still in search of the other three accused persons. 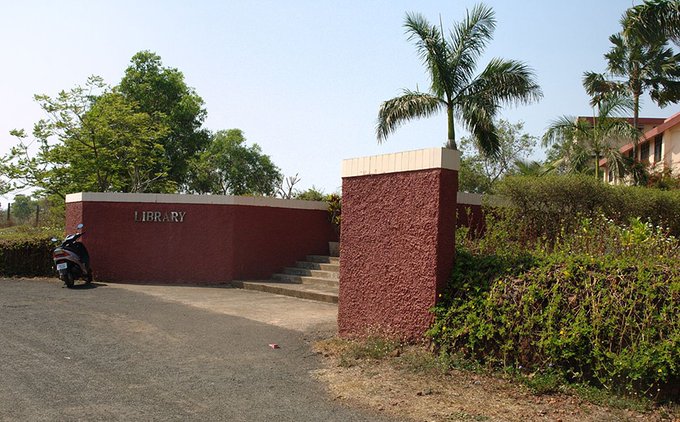 “Satish Nilakanthe, a resident of the state, has been arrested in connection with the criminal case,” said Aksay Parsekar, Sub-Inspector.
National Students Union of India (NSUI) Goa Chief Ahraz Mulla has written the Governor Satya Pal Malik and the Ministry of Human Resource Development regarding the incident. Mulla demands that strict actions against the criminals should be taken who are spoiling the harmony of Goa University and the public image of India as a potential education destination at large.
“The attack on the Afghan student at Goa University also brings the question mark to the security of the foreign students who come to India for study purposes and the tourists alike,” Mulla wrote in a statement.
He further added, “We demand that the Goa state government should take serious actions against all those criminals, and provide security where people could live a normal life free of threats, murders and burglar attacks.
Tags:
Criminals Stabbed an Afghan Student in India
Source : Afghan Voice Agency(AVA)
Tuesday 21 January 2020 10:13
Story Code: 201355 Copy text available
Featured news
Trump was ‘absolutely wrong’ to negotiate with Taliban: McMaster
Public Schools to Reopen Gates by Next Week
Pakistan Opens All Khyber Pakhtunkhwa Border Terminals With Afghanistan For Pedestrians
Islamic Ideology Council to recommend CII-like body for Afghanistan
Rahmani Praises Top 3 Passers of National University Entrance Exam
Ghani: Customs Recruitments should be Independent
1
28 ANP – Local Policemen Killed in Uruzgan
2
13 people were killed and 7 others injured when a passenger van caught fire in Pakistan's south Sindh province