UN pleasing of reducing in violence In Afghanistan

The United Nations Assistance Mission in Afghanistan (UNAMA) published a statement late Friday evening, welcoming the reduction in violence by the Taliban. 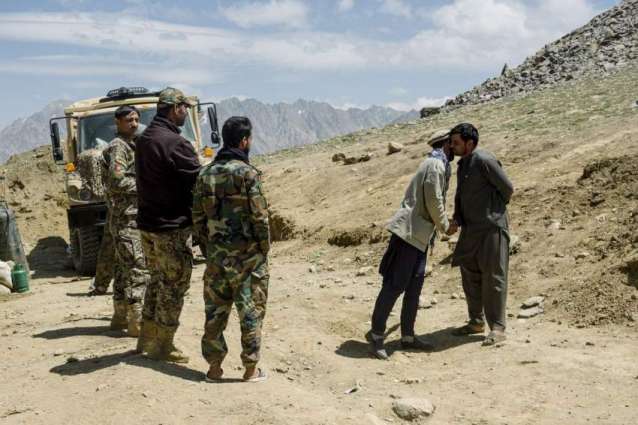 ‘The UN Assistance Mission in Afghanistan (UNAMA) welcomes the announced start of a seven-day period of reduced violence, which represents an unparalleled opportunity that can lead toward a durable and lasting peace”, UNAMA said in a statement.
The statement added, “The United Nations remains committed to working with all parties to support an inclusive Afghan-led process that includes women, minorities, and youth; upholds the human rights of all citizens; and leads to sustainable peace in Afghanistan.”
“The United Nations urges all parties to seek additional ways to reduce levels of violence, especially the violence that harms civilians, on the way to a permanent ceasefire and a lasting political settlement”, the statement added.
According to the negotiations between the United States and Taliban delegation in Qatar, a 7-day brief ‘ceasefire’ has been agreed between both parties before the signing of a deal.
The ‘reduction in violence’ will start at 12:00 am on Saturday morning, the 22nd of February.
The U.S, Taliban announced on Friday that they have reached an agreement and the deal will be signed on the 29th day of February 2020.