An Improvised Explosive Device (IED) explosion ripped through a vehicle in northern Balkh province of Afghanistan which killed at least seven militants. 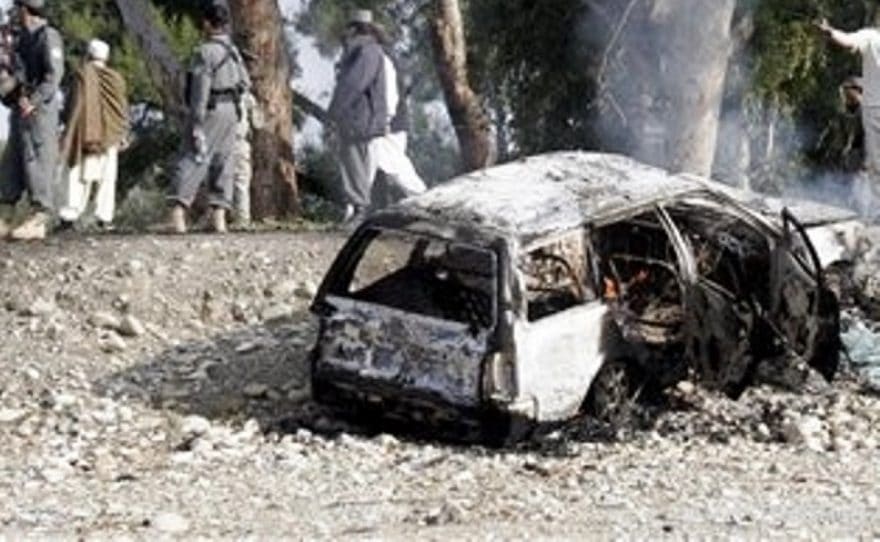 The 209th Shaheen Corps of the Afghan military in a statement said a roadside bomb, Improvised Explosive Device (IED), planted on a roadside went off late on Wednesday afternoon in Dawlatabad district.
The statement further added that the incident took place in Yolboldi Village of the district which killed all seven militants on board the vehicle.
The explosion did not inflict casualties on security personnel and ordinary civilians, the 209th Shaheen Corps added.
The Taliban group has not commented regarding the incident so far.
Taliban group and other insurgent groups often use improvised explosive device to target the security and government officials and personnel but majority of such attacks kill or wound ordinary civilians.