U.S. President Donald Trump says American troops will "immediately" begin their withdrawal from Afghanistan following the signing of a historic agreement with the Taliban that could end the country’s 18-year war. 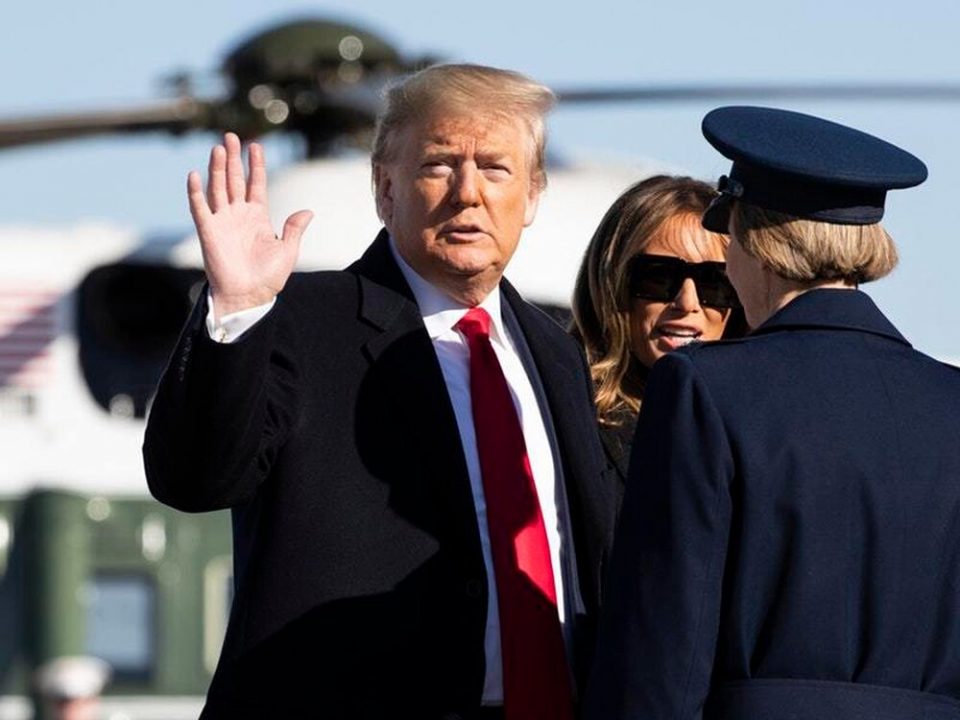 "Today -- They will start immediately," Trump told reporters at the White House on February 29 when asked when the soldiers will start to leave Afghanistan.

"No one should be criticizing this deal, after 19 years," Trump said, adding that he will "be meeting personally with Taliban leaders in the not-so-distant future," without being specific.

The comments came hours after an agreement was signed by the leader of the political wing of the Taliban, Mullah Abdul Ghani Baradar, and Washington's chief negotiator, Zalmay Khalilzad, in the Qatari capital, Doha.

The agreement lays out a timetable for the withdrawal of U.S. troops from Afghanistan in return for various security commitments from the insurgents and a pledge to hold talks with the government in Kabul -- which it so far has refused to do.

According to a joint declaration published by the U.S. and Afghan governments, the United States and NATO would withdraw all troops in Afghanistan within 14 months if the Taliban upholds the commitments made in the agreement.

The U.S. military has some 13,000 troops in Afghanistan and plans to immediately cut the level to 8,600, leading up to a potential final pullout in 2021.

Trump told a conservative political conference in suburban Maryland that if the Taliban lives up to its commitments, the war will "be over."

"We can’t be the policeman for the world," said Trump, who has often vowed to halt America’s involvement in “endless wars” around the world.

Nevertheless, Trump did receive some criticism because of the deal, with John Bolton, his former national security adviser, writing on Twitter that "signing this agreement with Taliban is an unacceptable risk to America's civilian population."
"This is an Obama-style deal. Legitimizing Taliban sends the wrong signal to [Islamic State] and al-Qaeda terrorists, and to America's enemies generally," he said, referring to former President Barack Obama, Trump's predecessor.

"Today’s agreement with the Taliban includes concessions that could threaten the security of the United States," she said.

Many experts have also said that eventual talks, if they occur, between Afghan government officials and the Taliban could prove to be troublesome. Many in Kabul have rejected talks with the extremist group, expressing doubts about its sincerity and ability to control its fighters.

"We've had tremendous success in Afghanistan, in the killing of terrorists, but it's time, after all these years, to go and to bring our people back home."