Iran says the US has no legal standing to sign a peace agreement or determine the future of Afghanistan, describing the move as the US’ attempt to legitimize the presence of its troops in Afghanistan. 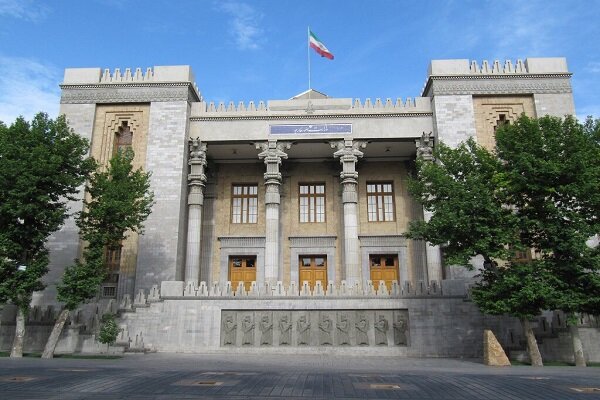