The presidential palace says that the work of forming the delegation for intra-Afghan dialogue has been finished; officials say the delay was because some discussions and consultations had to be made. 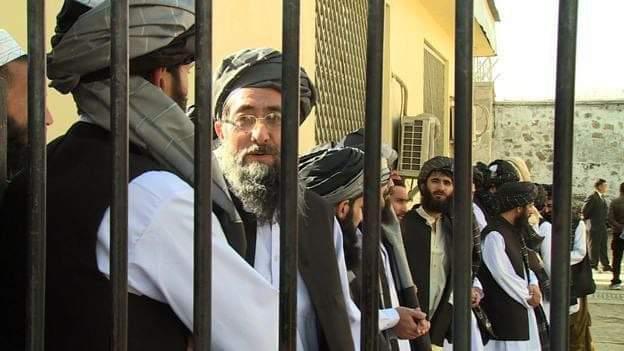 The intra-Afghan talks should have been commenced four days back. The government just reported the completion of the negotiating delegation, noting that once the Taliban are ready to negotiate, the names on the list will be pronounced.
Durani Waziri, the deputy spokesperson of the president, says, “The government of Afghanistan has finalized the negotiating team. Whenever the Taliban are ready to talk to the Afghan government directly, the list will be revealed.”
In the meantime, some former Taliban members say that delay in introducing the negotiating team can affect the process of the peace talks.

Sayed Akbar Agha, a Taliban former veteran, said, “Abdullah and Ghani have said that they would introduce separate delegations each, which I think will both be rejected by the Taliban.” According to him, this problem could put off the intra-Afghan dialogues.
Members of the National Council point out the tensions inside the government as the main cause of the delay.
Iqbal Safi, a member of the Parliament, says that some political movements who used to welcome the peace process in the first place, left the idea behind after the presidential inauguration took place. He adds that now if the government introduces a delegation without their consultation, they will come forward again and object questioning the inclusivity.
Abdullah Qarloq, a senator, says that unless there are political consensus and a domestic agreement, the situation will not change, the peace process and the intra-Afghan talks will be affected.
On the other hand, Najia Anwari, the spokesperson of State Ministry for Peace, says, “Final round of consultations with the politicians is in progress. We are trying to act responsibly in finalizing the team so that an all-inclusive and capable delegation by the Islamic Republic of Afghanistan takes part in the dialogues.”
It is noteworthy that the 6-member team, that had been sent to Duha of Qatar, to talk to the Taliban, have returned back home without making any successful contacts.