Afghan government releases another 100 Taliban prisoners after collapse of talks

A day after releasing 100 Taliban prisoners, the Afghan government on Thursday said it would free another 100 – even though the insurgents have walked out of talks over a wider prisoner swap and described the piecemeal release of captives as “unacceptable,” according to reports. 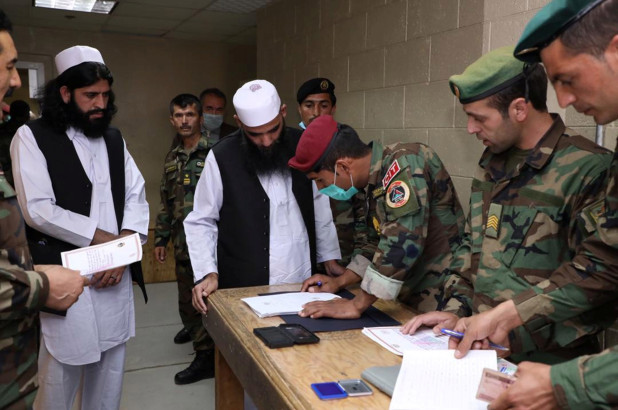