The Ministry of Public Health (MoPH) announced that 769 samples were tested for Coronavirus in the past 24 hours of which 279 were positive, taking the country’ tally to 31,517 confirmed cases. 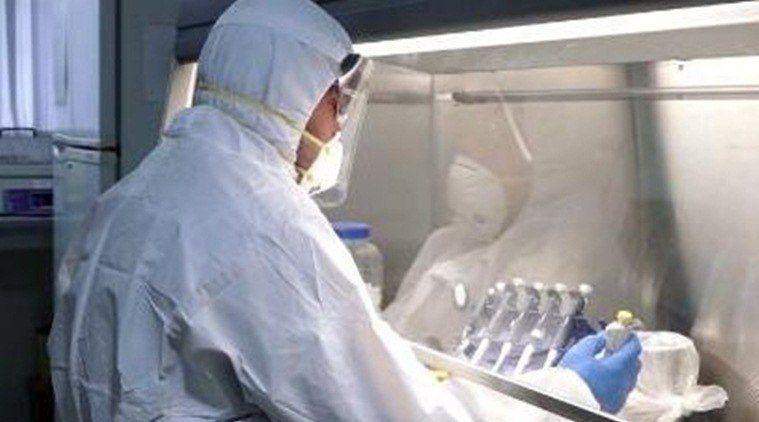 According to the MoPH, the country’s laboratories could handle up to 2,000 tests a day, however in recent weeks, the daily sampling rates have been declining.