The designation means that telecoms providers in the US are banned from buying the companies' equipment using federal subsidies. 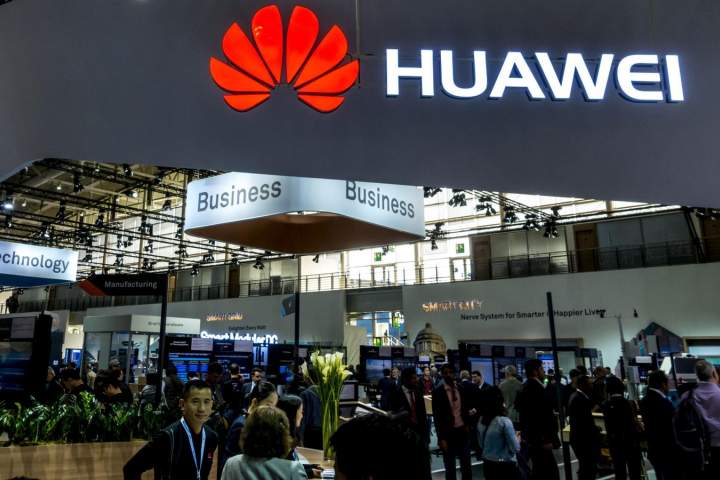