Flash floods in Kooz Kunar district in the eastern province of Nangarhar on Friday night killed 16 people, according to local officials, who said 15 of the victims were children. 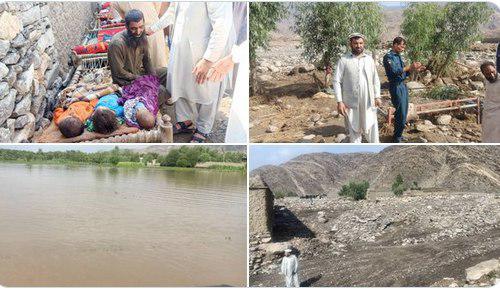