Afghanistan last month saw the “deadliest” week of the past 19 years of conflict after 422 Taliban attacks were carried out killing 291 Afghan security personnel and wounding 550 others, according to a new Pentagon watchdog assessment released Friday. 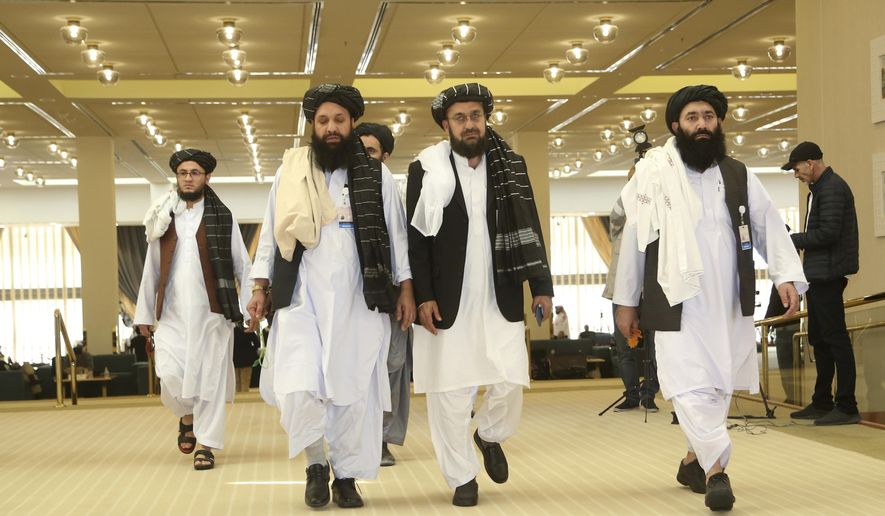 The striking figures detailed in a new report by the Special Inspector General for Afghanistan Reconstruction, or SIGAR, add to mounting concerns of the Taliban’s commitment to a peace agreement struck between the militant group and U.S. officials earlier this year.
There was an increase in casualties in Afghanistan by 59% between April 1 through June 30 compared to the prior quarter, and an 18% increase in casualties compared to the same time last year. There were 2,085 civilian casualties in the latest quarter compared to 321 during the same period last year. Under the Feb. 29 agreement, the Taliban vowed to not allow al Qaeda and other militant forces to let Afghanistan become a base of operations for terrorist groups.
But the report found that the relationship between the Taliban and al Qaeda remained “close, based on friendship, a history of shared struggle, ideological sympathy and intermarriage.”
The deal also called on the Taliban to begin formal peace talks with the U.S.-backed government in Kabul, though the two sides have struggled to get those negotiations under way.
The report concluded that the last quarter was “perhaps the most complex and challenging period in the last two decades,” pointing to the implementation of the U.S.-Taliban agreement, a disputed presidential election, ongoing war, and the COVID-19 pandemic.
While the Taliban has picked up the pace of attacks against Afghan security forces well above historic norms, the report found that the group abided by their promise to refrain from attacking U.S. or coalition forces but did attack Afghan government forces in metropolitan areas.