The Afghan Special Forces arrested a top commander of the DAESH the offshoot of the terror group, in Afghanistan. 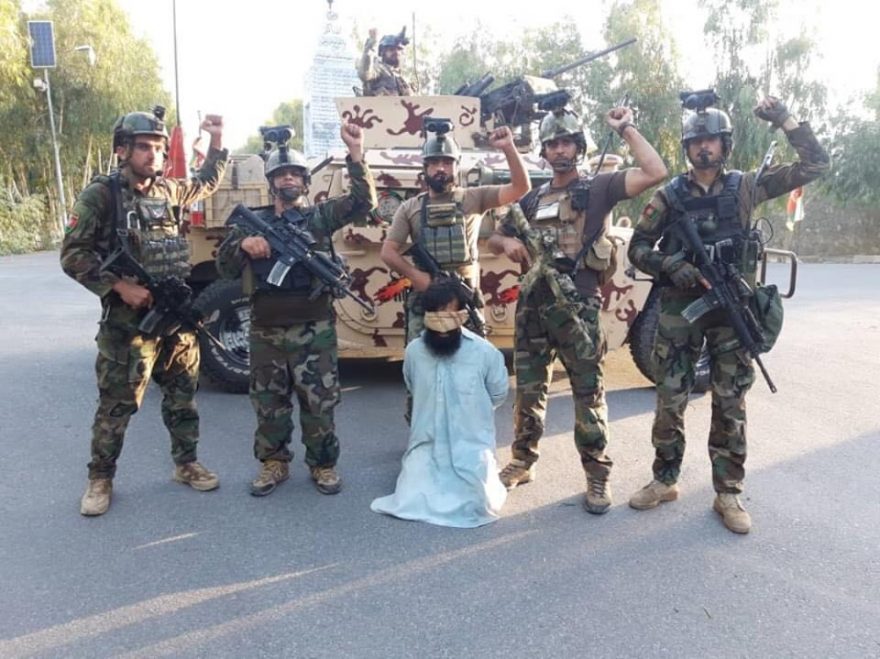 Sources in the Afghan military confirmed that the Afghan Special Forces arrested the ISIS-K leader during a raid in eastern Kunar provice.
Without disclosing further information regarding the identity of the detained ISIS leader, the sources said the arrested ISIS leader was involved in transferring foreign ISIS militants in various provinces of the country.
The sources further added that the apprehended ISIS leader was also transferring the families of ISIS fighters to different parts of the country.
The ISIS Khurasan terror group has not commented in this regard so far.
Wednesday 5 August 2020 10:41
Story Code: 216137 Copy text available
Featured news
World Bank Gives $100M To Spur Economic Recovery
Blast in Daikundi Kills 14 Civilians: Interior Ministry
Cabinet Approves Reopening Of Schools From Next Week
3 Security Personnel Killed In Taliban Attacks In Faryab
3 Killed after Rocket Hit Residence in Ghazni
Time to move past ‘conspiracy theories’ and work together: Abdullah
1
13 people were killed and 7 others injured when a passenger van caught fire in Pakistan's south Sindh province