Representatives of the European Union and NATO have assured of continued cooperation “in support to Afghanistan’s long-term stability.” 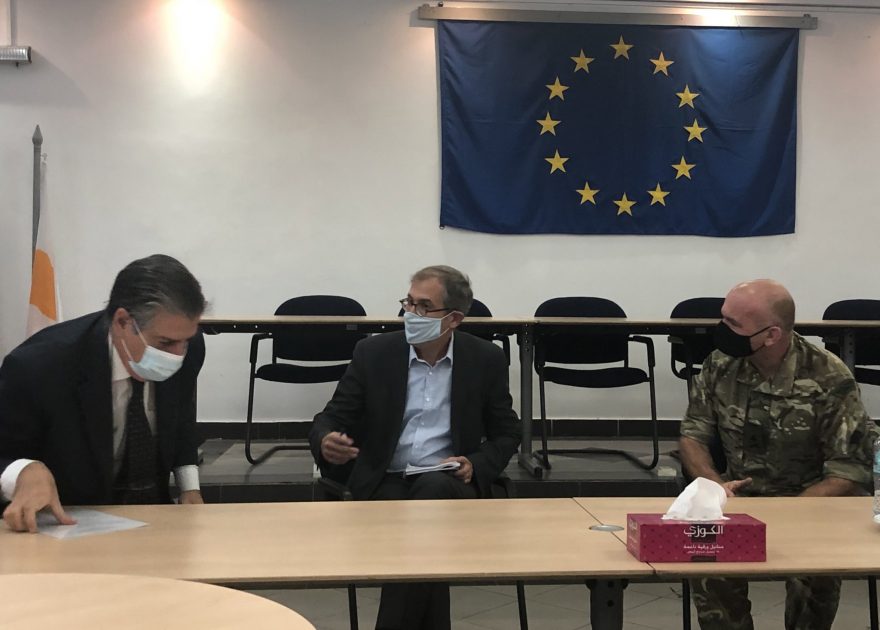 NATO and the European Union are working together to establish lasting peace and “long-term stability” in Afghanistan, said NATO’s Senior Civilian Representative to Afghanistan Ambassador Stefano Pontecorvo, in a tweet Sunday.