Emir of Kuwait Dies At 91 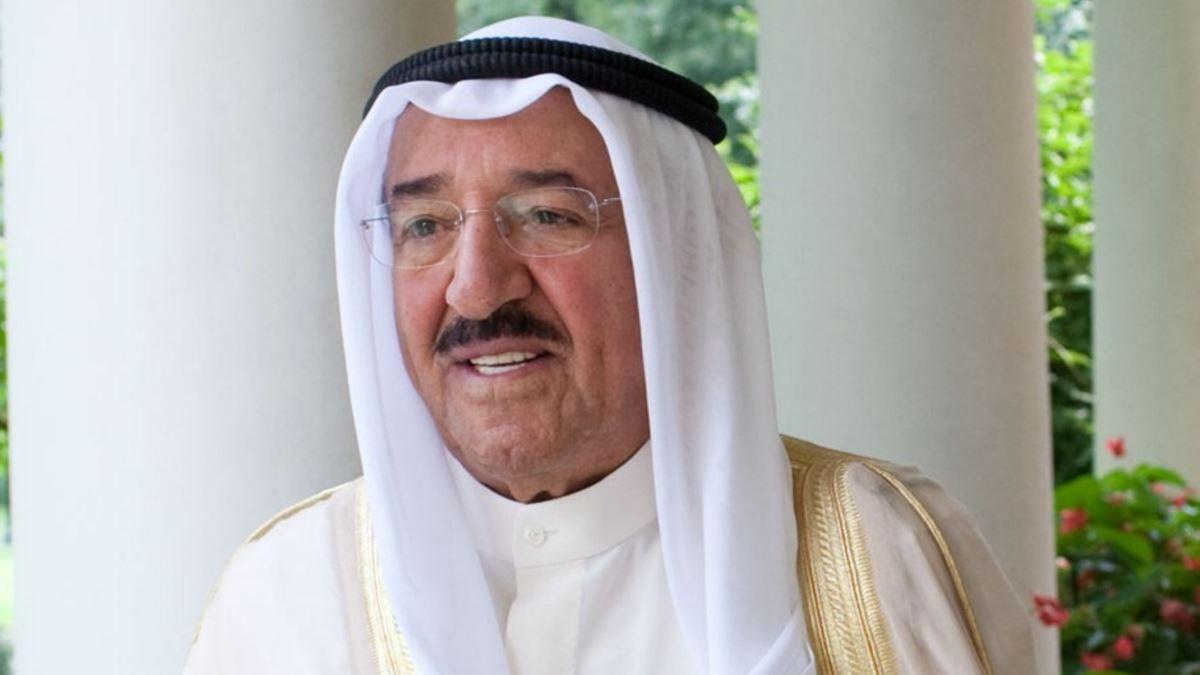 Sheikh Nawaf al-Ahmed, 83, Emir’s half-brother is crowned to become his successor by the cabinet.
“His Highness Sheikh Sabah during his reign performed valuable services for the advancement, progress and welfare of the people of his country,” said President Ashraf Ghani in a statement released by the presidential palace.
President Ghani conveyed his deepest condolences to the family of Emir, and Kuwait’s people and governmental officials.
Abdullah Abdullah, Head of HCNR, also shared his part of condolences through a tweet, while on an official visit to Pakistan.

Born in 1929, Shiekh Sabah was the great-grandson of the Founder of modern Kuwait, Mubarak al Sabah, who had signed the ‘Treaty of Friendship’ with the British in 1899.
He ruled over Kuwait as the Emir since 2006 and had overseen its foreign policy for over 50 years.
He was nicknamed as the “Dean of Arab Diplomacy”, for his efforts to restore the relationship with the United States during the 1990-1991 Gulf war, when Iraq invaded Kuwait.
He often acted as the mediator in regional disputes, comprised of the ongoing diplomatic stand-off between Saudi Arabia, its allies, and Qatar.
Tags:
Emir of Kuwait Dies At 91
Source : Afghan Voice Agency(AVA)
Wednesday 30 September 2020 10:25
Story Code: 219832 Copy text available
Featured news
Trump says 19 years in Afghanistan enough
With Increased Crop Yields, Harvest Festival Celebration Held In Bamiyan
Brazil's COVID vaccine volunteer dies, tests to continue
Afghan-Pakistan Customs Officials, Traders Meet At Torkham
Two Romanian soldiers wounded in Kandahar IED explosion
COVID-19: 116 New Cases Reported From 440 Samples
1
3 Arrested In Herat For Stealing 140 Sheep And Goats
2
ANP Nabs 5 Suspects over Multiple Charges
3
At least 15 dead in stampede near Pakistan consulate in Jalalabad
4
9 Civilians Killed In Roadside Explosions In Wardak
5
Roadside bomb kills 10 civilians in Maidan Wardak
6
Taliban kill 47 Afghan forces in Takhar
7
Pylon Destroyed, 50% of Herat Without Power