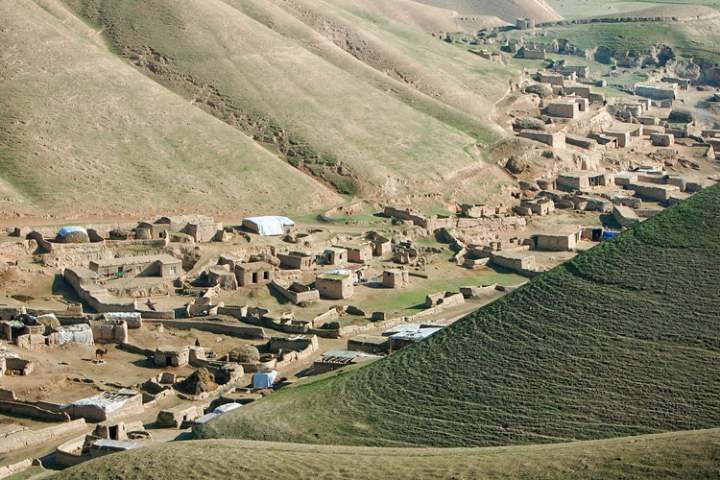 Karim Yourish, spokesman for Faryab police, told Khaama Press on a phone interview that the 30-year-old woman is shot dead by unknown gunmen, as she with her two young children dropped from a public service vehicle. The children are fine.
According to Yourish, the area is highly under control of the Taliban insurgents.
He did not provide further details, but said an investigating team is assigned to identify the cause and culprit of the deadly attack.
Meanwhile, Zabiullah Jawad, Head of the Human Rights Commission in Faryab said the woman is from Balkh province, who came to visit her relatives in Maimana city.
According to Jawad, the victim is a wife to an Afghan National Army member, which may have some links to her death. But he did not provide names of either the wife or husband.
No group of individual has immediately commented on the incident.
Tags:
Pregnant Woman Shot Dead in Faryab
Source : Afghan Voice Agency(AVA)
Thursday 1 October 2020 15:09
Story Code: 219936 Copy text available
Featured news
'We Backed US Forces' Presence in Afghanistan': Putin
Religious Scholars Call Current War 'Illegitimate'
‘Regional consensus can drive peace in Afghanistan’
Angry Afghans call for immediate ceasefire after Daesh
21 Gov’t Officials to Face Justice on Corruption Charges
UK’s Halo Trust hires former Taliban fighters to clear mines
1
Pylon Destroyed, 50% of Herat Without Power
2
3 Arrested In Kabul For Smuggling Gold Bricks And Foreign Currency
3
Taliban kill 47 Afghan forces in Takhar