Afghanistan’s Ghazni province is once again under fire. The Taliban, despite being in talks with several international stakeholders to find a peaceful solution to the conflict, laid siege earlier this month to Jaghori and Malistan, two relatively safer districts, forcing thousands to flee their homes. The districts are populated predominantly by the Hazara Shia people, who have been targeted in the past two years by various terrorist groups, including the ISIS terrorist group. 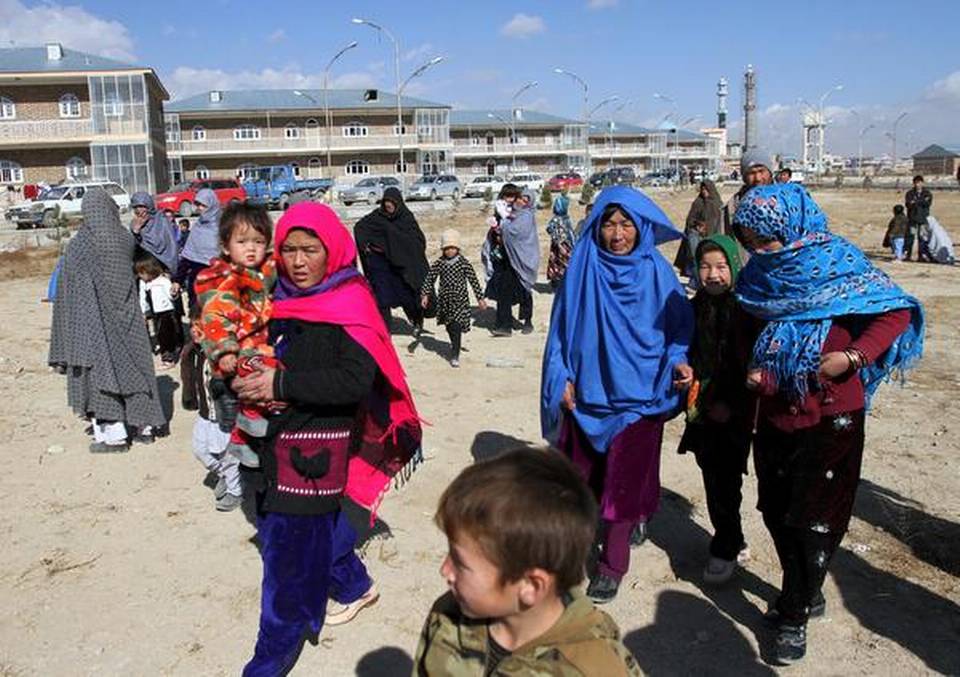 AVA- While several civilian casualties were reported, exact figures are unclear. The UN Office for the Coordination of Humanitarian Affairs (OCHA), which has been monitoring the situation since the attacks began on November 10, observed “intensified ground operations and air strikes” that resulted in the flight of civilians to Bamyan and Maidan-Wardak provinces, as well as Kabul.
“Initially centered at the villages of Hussaini, Karez and Kondala, the fighting spread to the districts of Jaghori and Malistan in the neighbouring Ghazni province,” the organisation’s daily report stated on Wednesday.
“Local sources indicate that at least 15 civilians were killed in Malistan on 11 November,” it said, adding that the total number of civilian casualties is likely to be higher.
Human rights violations
Several witness accounts informed this writer of human rights violations by Taliban fighters, who also attacked civilian homes, plundered residential properties and kidnapped locals.
“When the Taliban attack started on Jaghori, my father and I went to defend our village,” said Kabul resident Hussain Mustafa (name changed).
He was visiting his family in Jaghori to attend his sister’s engagement when the fighting started over a week ago. “I spent three nights on the mountains defending the area, but as the Taliban closed in, I had to ensure the safety of the family,” he said. “We had to flee our house at 1 a.m. in the morning. But my father stayed back to fight, while I brought my mother and five sisters to Kabul,” he said, adding that getting transport out of the district was extremely difficult and expensive, owing to limited resources and lack of basic amenities, including fuel.
According to the OCHA report, the Taliban had also blocked supply routes, making it impossible to provide food and medicines to the locals. It also disrupted communication towers, effectively cutting the civilians off from the rest of the country.
The UN body also reported that about 1,000 internally displaced families registered on November 11 and 12 in the provincial capital of Ghazni alone. Incidentally, in August, the city was itself under Taliban siege for nearly five days, causing a massive displacement.
Meanwhile, another 4,000 families were expected to reach Ghazni and Kabul, even as nearly 400 families arrived in Bamyan province. The targeted attacks on the already marginalised Hazaras have traumatised them. “I ask the government to take this fight seriously because the situation has called for the civilians to pick up arms and defend their villages,” urged Mr. Mustafa. The siege has ended and clearance operations are currently under way. But normalcy is yet to return.
Spontaneous protests were held last Tuesday in Kabul, and attended by thousands of Hazaras, demanding immediate action in Ghazni. President Ashraf Ghani talked to them and promised quick action. However, a suicide bomber on foot detonated his vest just as the protesters were dispersing, resulting in six deaths. The attack was later claimed by the Islamic State that has on several occasions targeted Hazara gatherings and Shia spaces.