According to a Pentagon statement a U.S drone strike earlier this week in Kunar province led to the death of Abu Sayed along with a number of Daesh fighters. 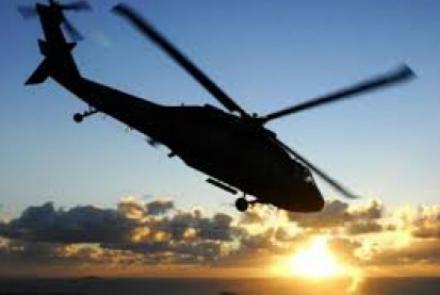 AVA-The leader of Afghanistan’s Daesh faction, Abu Sayed, has been killed in a U.S drone strike in Kunar province earlier this week, the Pentagon said in a statement.

"U.S forces killed Abu Sayed, the emir of Islamic State of Iraq and Syria -- Khorasan Province (ISIS-K) -- in a strike on the group's headquarters in Kunar Province, Afghanistan, July 11," Pentagon spokeswoman Dana White said in a statement on Friday.

According to White, other Daesh members were also killed in the operation.

This comes after U.S Secretary of Defense Jim Mattis said that Daesh leader Abu Bakr al-Baghdadi, who was reportedly killed in Syria, might still be alive.

"If we knew, we would tell you -- right now, I can't confirm or deny it," Mattis told reporters on Friday.

"Our approach is we assume he's alive until it's proven otherwise, and right now I can't prove it otherwise,” he added.

This comes after Russia Defense Ministry recently claimed that Daesh leader Baghdadi was killed in Russian strike of Raqqah city.