Taliban to attend Russia conference on Afghanistan next month: Moscow

Representatives of the Taliban will attend a multinational conference on Afghanistan that will be held in Russia early next month, Moscow said Tuesday. 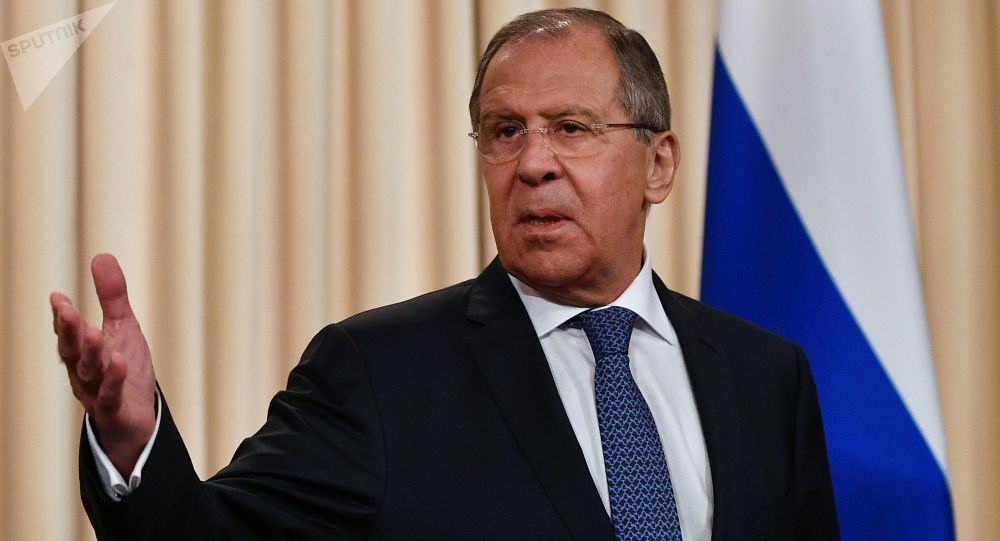 "The initial response is positive - they plan to take part in this meeting. I hope it will be productive," Russian Foreign Minister Sergey Lavrov told reporters.
The meeting will be held in Moscow on September 4. It will be second such meeting after that in April last year, according to a statement issued by Russian Foreign Ministry.
U.S. had declined to attend previous meeting on Afghanistan in Russia, saying it did not know Russia’s objectives for the gathering.
In the statement, Russian Foreign Ministry said that declined to attend that meeting, saying that the new U.S. administration lacked an Afghanistan strategy at the time.
It stated that the Moscow format meeting’s main objective is to facilitate the national reconciliation process in Afghanistan and secure peace in the country as soon as possible.
Unlike the previous round, the next meeting will be co-chaired by both Russia and Afghanistan. 12 countries, including the U.S., and the leadership of the Taliban’s political office in Qatar have been invited to take part in the meeting, according to the statement.
“The aim of the upcoming meeting is to help narrow the gaps in the approaches taken by the Afghan government and the Taliban to launching a direct intra-Afghan dialogue,” the statement said.
Tags:
Taliban to attend Russia conference on Afghanistan next month: Moscow
Source : Afghan Voice Agency(AVA)
Wednesday 22 August 2018 11:54
Story Code: 169282 Copy text available
Taliban fully or partially controls half of Afghanistan, claims Moscow
Bolton: US to stay in Syria as long as Iran is there
Iran, Russia to continue to protect Syria: Official
Syria militants begin leaving Dara'a under surrender deal
‘Narrow grounds’: US wants to cooperate with Russia on Afghanistan – Moscow
Featured news
Dostum endorses Abdullah’s stance regarding elections, urges supporters not remain silent
Afghan VP Danish urges all parties to accept election results
Afghanistan’s human rights commission confirms sexual abuse in Logar
IEC officials banned from leaving the country by Chief Executive Abdullah
Afghan security forces destroy Taliban base in Ghazni
Afghan Sunni scholars visit Ferdowsi University of Mashhad
1
US Officials to Ghani: Peace Agreement Is Conditions-Based
2
President Assad says Syrians will liberate whole country from grips of terrorists
3
Taliban militants kill five Afghan soldiers in Kunduz
4
'Pak-Afghan synergy can make region zone of prosperity'
5
President Ghani: We are fully committed to putting an end to the war in Afghanistan
6
Taliban set up checkpoint – Baghlan-Kunduz Highway
7
Zionist Warplanes Attack Resistance Sites in Gaza
8
President Ghani meets with Turkish Foreign Minister
9
Sayyed Nasrallah: Trump’s Two Recent Crimes Usher Direct Confrontation with Resistance Forces
10
Afghans express mixed reaction to expected U.S.-Taliban peace deal