Afghan security forces have seized 62 bags of ammonium nitrate, widely used in making explosives, which were being carried in a truck from Pakistan. 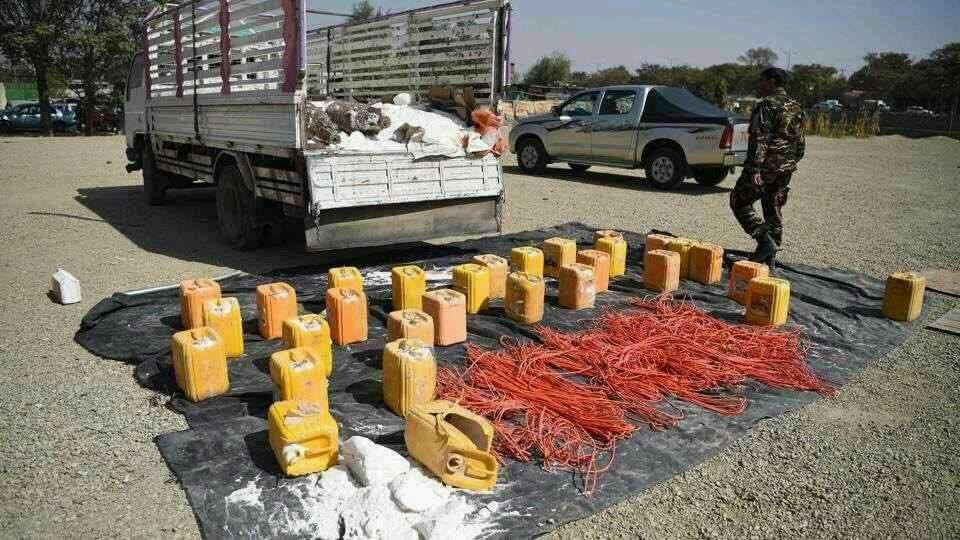 AVA- The National Directorate of Security in a statement said that the truck was seized in Paktika’s Orgun district.
It said that the truck was loaded with the chemical in Wanna town of Pakistan’s Waziristan.
According to the statement, the material was being smuggled for making improvised explosive devices (IEDs) and suicide vests in central-eastern Ghazni province.
Two members of Haqqani network identified as Raouf Gul and Abdul Rahman were arrested during the seizure.
Hundreds of Taliban fighters attacked Ghazni city last month killing at least 150 soldiers and 95 civilians.