Seven people were killed and six others wounded, including women and children, in a traffic accident in central Logar province on Saturday, an official said. 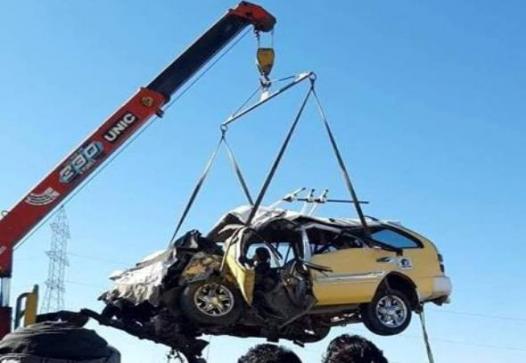 AVA- Shapur Ahmadzai, the governor’s spokesman, told media the accident took place in Atmor area near Pul-i-Alam, the provincial capital, on the Kabul-Gardez highway at around 10am local time.
He said the head-on collision between a car and a Mercedes vehicle killed seven people and injured six others in both the vehicles. The dead and wounded included women and children. The victims were rushed to nearby hospitals.
Fazlullah, an eyewitness, blamed the accident on careless driving.
Dr. Ahmad Nalan at the civil hospital in Pul-i-Alam confirmed receiving seven dead bodies and seven injured people, including women and children.
He said three of the injured who were in critical condition had been shifted to a hospital in Kabul, the central capital.