Taliban militants killed at least 15 security forces and injured as many more after attacking security posts overnight in the Qaisar district of northern Faryab province, the district chief said on Friday. 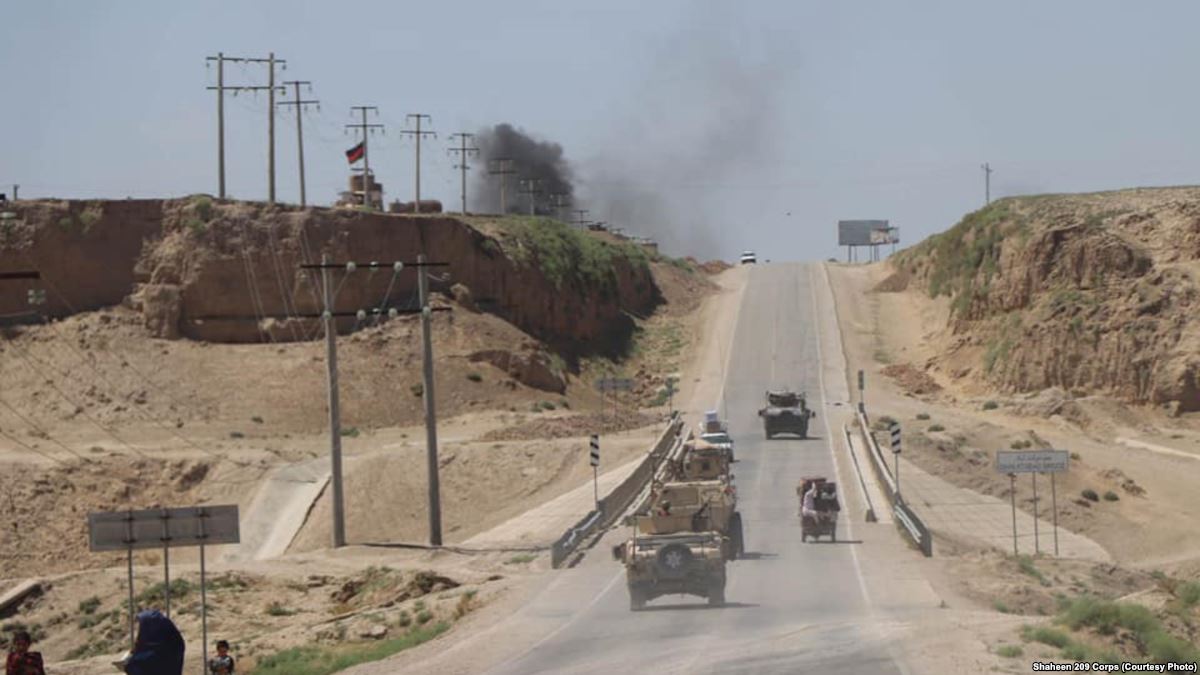 AVA- The Qaisar district administrative head, Rahmatullah Qaisari, told media that the rebels stormed security posts in Arklek area, sparking a gun-battle that lasted several hours.
He said the slain security forces included 10 service members of the Afghan National Army, five national police and local uprising members. The injured personnel included 10 ANA troops and five uprising members.
Qaisari said fresh security forces had reached the area to evacuate the dead and wounded. He said the Taliban also suffered casualties in the clashes, but exact figures were not known.
But the Taliban said a dozen security personnel were killed in the attack and their bodies remained on the clash site. They confirmed losing two fighters to the battle that left another four rebels wounded.
The attack comes three days after Afghan and NATO military officials in the north announced their preparations for the spring offensive.
But a member of the Faryab provincial council, Syed Abdul Baqi, said the Afghan and NATO claim of preparations for the spring offensive was only a media propaganda as people’s sons died due to their negligence.
He confirmed 14 soldiers had been killed and another two taken hostage by the Taliban. “During the past three months, more than 200 security forces have suffered casualties in the Arklek area, but the government is not aware about it,” the public representative claimed.