After the latest games in the top five European football leagues over the weekend, Liverpool, Barcelona, Juventus, Bayern Munich, and Paris Saint-Germain are in the top positions in their respective leagues. 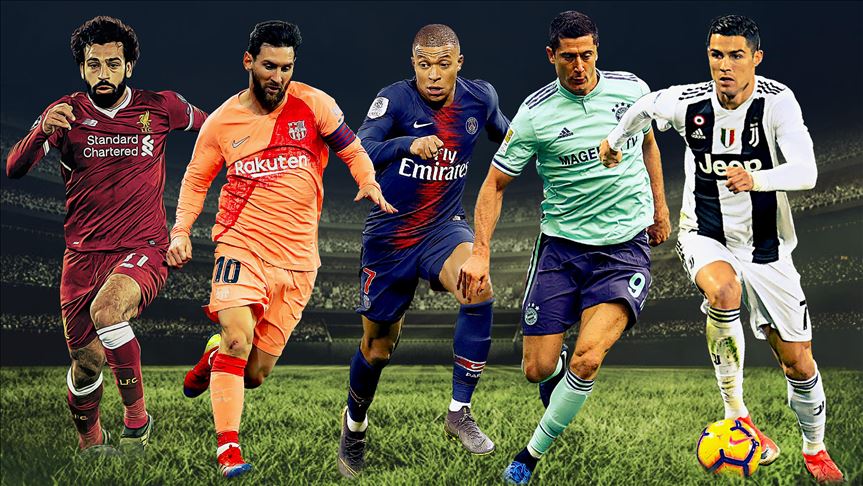 AVA- In the English Premier League, Liverpool beat Fulham 2-1 to regain the top spot as Manchester City did not play week, they are currently at second place with a game at hand.
The leader Liverpool reached 76 points followed by Manchester City with 74 points.
In the Spanish La Liga, leader Barcelona beat Real Betis 4-1 with the "hat-trick" by Lionel Messi to reach 66 points.
Barcelona stayed stronger at top as the runner-up Atletico Madrid was defeated Athletic Bilbao 2-0.
At the first match of their new coach Zinedine Zidane, Real Madrid beat Celta Vigo 2-0.
The leader Barcelona were followed by Atletico Madrid with 56 point and then Real Madrid with 54 points.
In Italy's Serie A, leader Juventus were defeated for the first time in this season. They are still strong at the top of the league with 75 points after losing to Genoa 2-0.
Runner-up Napoli beat Udinese 4-2 and to reach 60 points, 18 points from the top spot.
In Germany's Bundesliga, Borussia Dortmund defeated Hertha Berlin 3-2, while reigning champions Bayern Munich beat Mainz 05 6-0 and stayed at the top spot with goal difference.
The leader Bayern Munich and Borussia Dortmund have 60 points each.
In France's Ligue 1, leader PSG beat Olympique Marseille 3-1. The runner-up Lille was defeated Monaco 1-0.
PSG are very strong at the top of the league with 77 points, followed by Lille with 57 points, and Olympique Lyon with 53 points.