Iran’s foreign minister on Wednesday criticized U.S. President Donald Trump's veto of a resolution calling for the U.S. to end support for the Saudi-led war in Yemen. 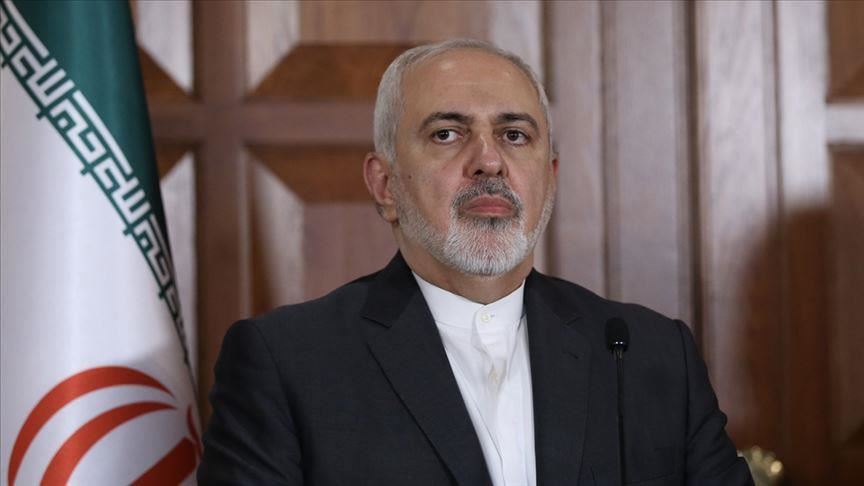 AVA- "Even the U.S. Congress wants to put an end to @CENTCOM's destabilizing activities in #Yemen.
"But petrofinanced #NetanyahuFirsters and their enabler in the White House will continue -- with American lives and against U.S. interests -- to push for forever wars," Javad Zarif said on Twitter.
On Tuesday, Trump vetoed the resolution, claiming that it would endanger “the lives of American citizens and brave service members."
The legislation invoked the War Powers Resolution, a federal law that gives Congress the power to check the president when committing the U.S. to an armed conflict.
Saudi Arabia has been leading a coalition against Yemen's Iranian-backed Houthi rebel group since 2015, when Riyadh and its Sunni-Arab allies launched a massive air campaign aimed at rolling back Houthi territorial gains made one year earlier.
The campaign has devastated Yemen’s infrastructure, including its health and sanitation systems, prompting the UN to describe it as one of the worst humanitarian disasters of modern times.