The Afghan forces inflicted heavy casualties on Taliban militants during an operation in central Logar province. 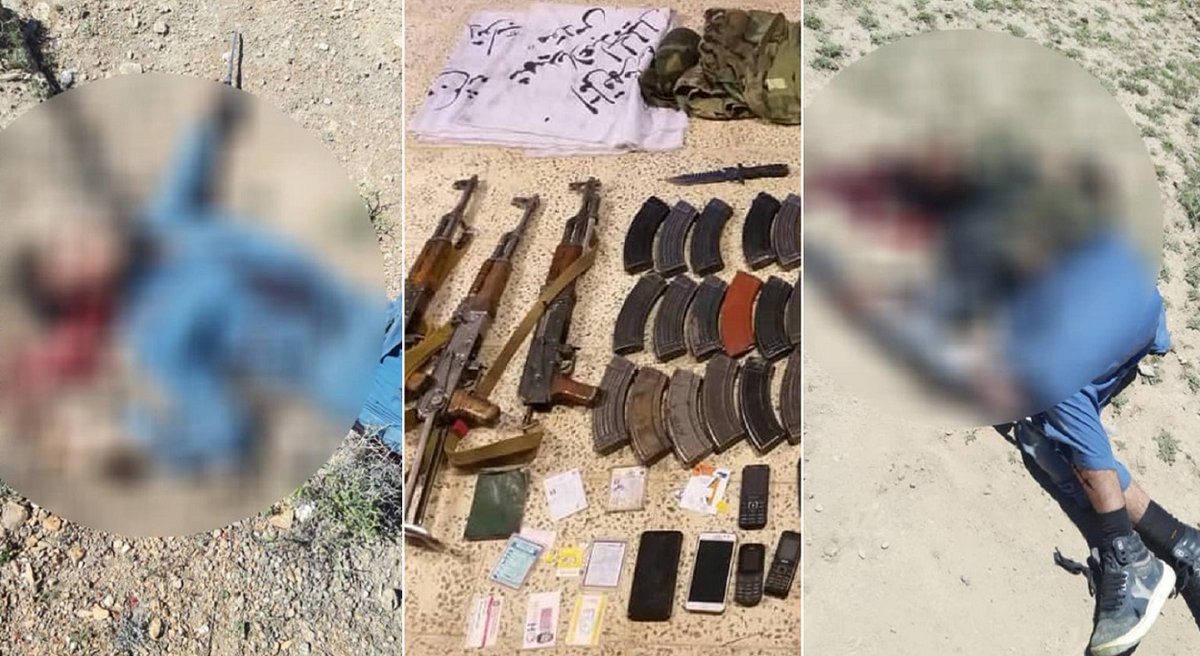