The Ministry of Defense says that Afghan National Defense and Security Forces conducted 78 special operations in the past 24 hours. 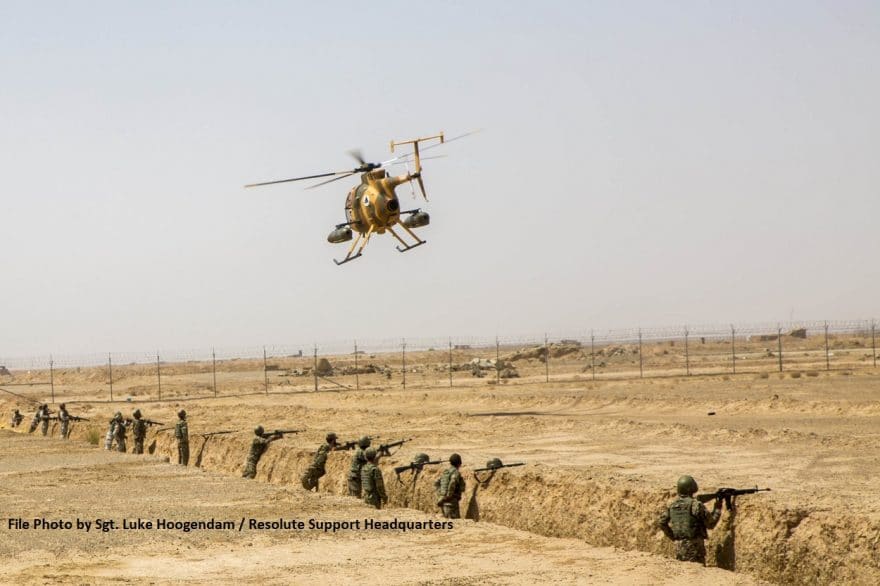