First female astronaut will walk on moon by 2024: NASA

Men may be from Mars, but women will help conquer it by walking on the moon. 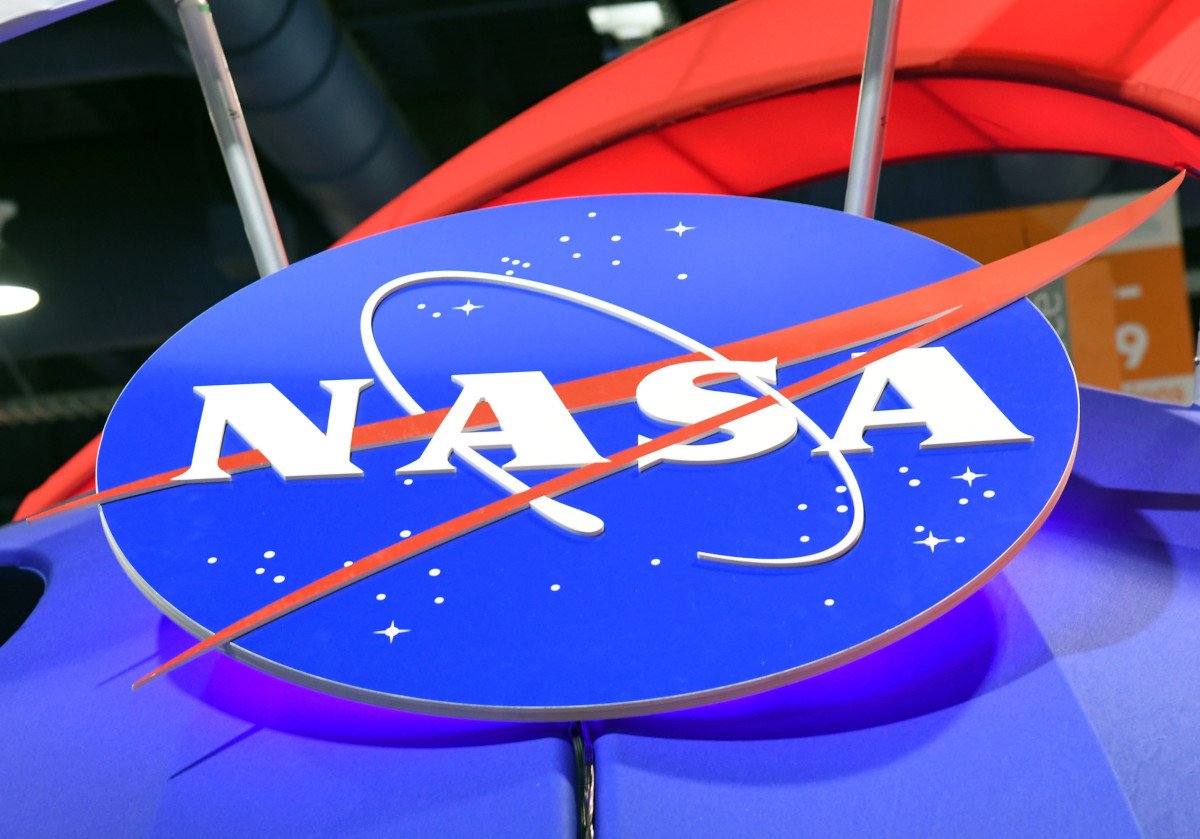 The first female astronaut will step foot on the moon by 2024 — where astronauts will test spacecraft for an eventual future mission to Mars, NASA has announced.
The mission — nicknamed “Artemis” after the twin sister of mythological Greek god and spacecraft namesake Apollo — seeks put a man and woman on the lunar surface by 2024 and establish a lunar outpost with a “sustained human presence on and around the Moon by 2028,” according to information from the space agency.
NASA would use lessons learned setting up the moon outpost for future jaunts to Mars, officials have said.
The probe would be the NASA’s first deep-space mission in nearly 50 years. While a dozen male astronauts have set foot on the moon, no women have made the trek. Sally Ride became the first American woman sent to space in 1983
Tags:
First female astronaut will walk on moon by 2024: NASA
Source : Afghan Voice Agency(AVA)
Monday 17 June 2019 08:59
Story Code: 186846 Copy text available
Blood Moon dazzles star gazers in longest lunar eclipse of century
Incident on SpaceX pad could delay its first manned flight
NASA boss says first person on Mars will ‘absolutely’ be female
NASA spaceship set for New Year flyby of Ultima Thule
NASA’s Voyager 2 reaches interstellar space
Featured news
Protests flare across US over police killing of African Americans
Two killed as TV vehicle bombed in Kabul
US Special Ops to use AI to Understand and Influence Local Populations
Names of members of reconciliation council to be finalized next week: Abdullah
Afghanistan: 866 New Positive COVID-19 Cases
Afghans Failed to Build a Strategic Partnership with the US
1
First human trial of potential COVID-19 vaccine underway in Australia
2
Kabul Photographer Naim Nadir Wins AFP’s Shah Marai Award