Around 1 billion U.S. dollars has been invested in the last decade in Afghanistan's poultry farming, a local source reported Sunday. 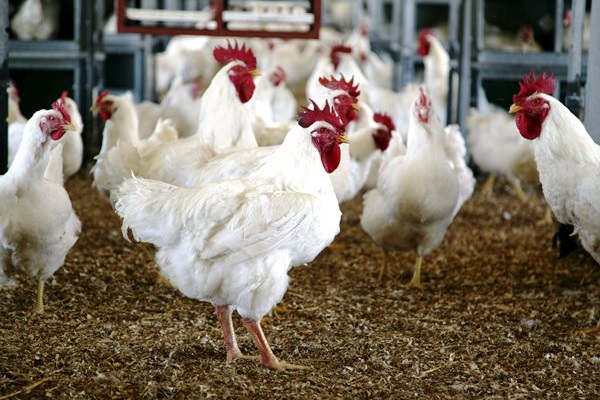 Local Afghan private Tolonews TV, citing the statistics of the National Poultry Union as saying that 1 billion U.S. dollars has been invested in poultry farming around the country over the past decade.
"Over 1,000 poultry farms are operating in this sector around the country," the union was quoted in the report as saying.
Officials from the Afghan Ministry of Agriculture, Irrigation and Livestock was also quoted by the report to say that the poultry industry can meet nearly 80 percent of the local market needs which is 290,000 tons in total on monthly basis.
The report came as Afghan citizens are complaining about low quality eggs and chicken being imported from foreign countries into the country.
Decades of war had a devastating impact on the agriculture sector in a country where over 80 percent of population relies on agriculture.