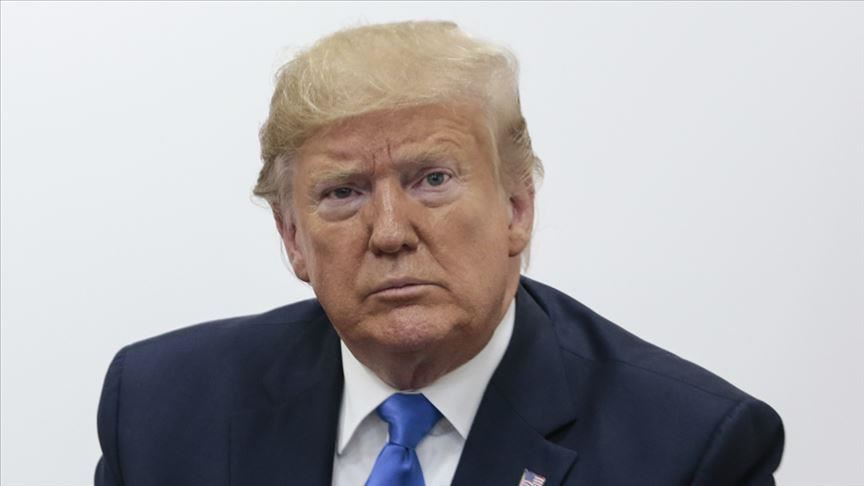 The U.S. President Donald Trump on Wednesday announced "substantial increase" in sanctions against Iran.
''I have just instructed the Secretary of the Treasury to substantially increase sanctions on the country of Iran!'' Trump said on Twitter.
The content of the new sanctions has not been disclosed.
Trump's announcement came in the wake of the weekend drone attacks on Saudi Arabia’s oil production facilities.
On Saturday, the U.S. Secretary of State Mike Pompeo blamed Iran for coordinating drone strikes on Saudi Aramco facilities.
Tehran warned Washington on Wednesday that it would respond "harshly and immediately" to any possible attack on the country following recent attacks on Saudi oil facilities, according to local media.
The new sanctions has been announced while the U.S. Secretary of State Mike Pompeo is in Saudi Arabia to investigate the attacks.
Trump also accused Iran of directing the attacks as the results of the investigation are yet to come.