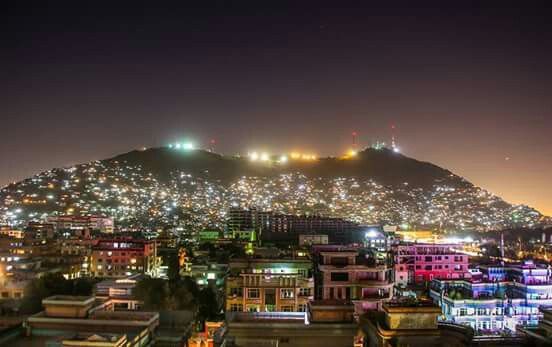 "Taliban militants detonated a pylon in Salang district some 70 km north of Kabul early Wednesday and thus left Kabul in darkness," Nuri told media.
"Explosives planted under a 220 kilowatt electricity pylon in the southern part of Salang district went off at 1:30 a.m. local time today and resultantly electric power to Kabul and several other provinces was cut," said the Afghanistan Power Company -- Breshna Shirkat in a statement.
However, the company added that work to repair the pylon and restore Kabul's power supply had been started.
This is the second time that the Taliban outfit has been accused of destroying power pylon and cutting electricity to Kabul and other provinces over the past one month.
In the previous attacks on the power supply, the armed militants blew up power pylons in northern Baghalan and Kunduz provinces, cutting electricity to Kabul and 11 other provinces for about one week, according to officials.
Taliban militants have yet to claim responsibility.