Ministry of Defense (MoD) said that Taliban shadow district chief for Khake Safid district of Farah has been killed in an airstrike. 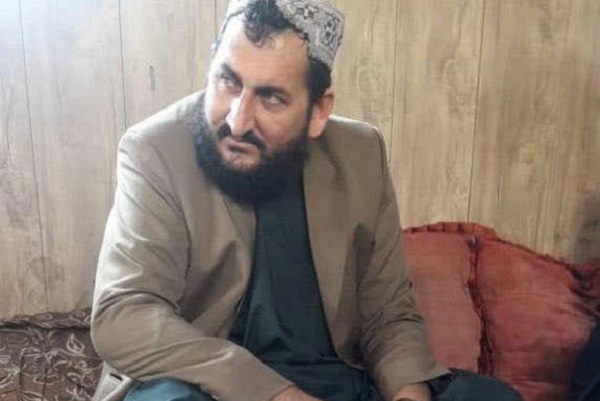 MoD in a statement on Saturday said that the airstrike targeted a vehicle carrying Taliban insurgents in Farahrod area of Farah province.
The statement further noted that the airstrike killed Bari Jan also known as Haji Hamid, Taliban shadow district chief for Khake Safid district along with a drug trafficker identified as Shawali.
MoD described Mawlavi Bari as a key Taliban member in Farah province and added that his death inflicted a major hit to the group.