The National Directorate of Security (NDS) said that a suicide attack has been thwarted in Marar-e-Sharif, the capital of Balkh. 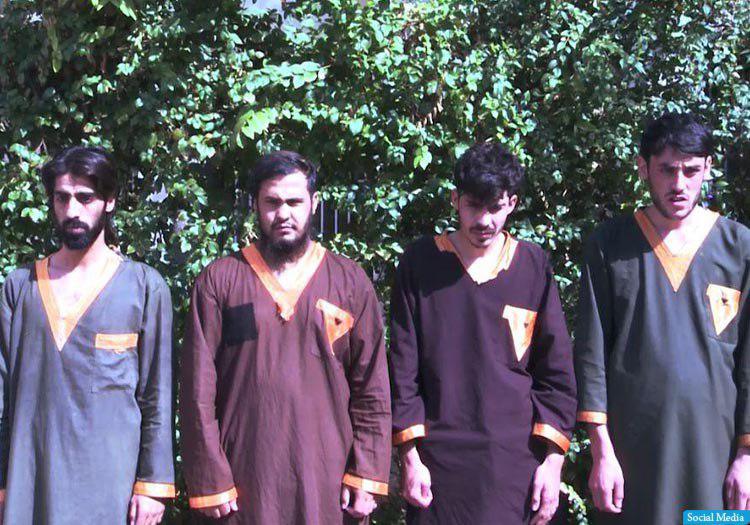