The Afghan government has finalized the list of participants for the China meeting on intra-Afghan peace talks, an official said on Thursday. 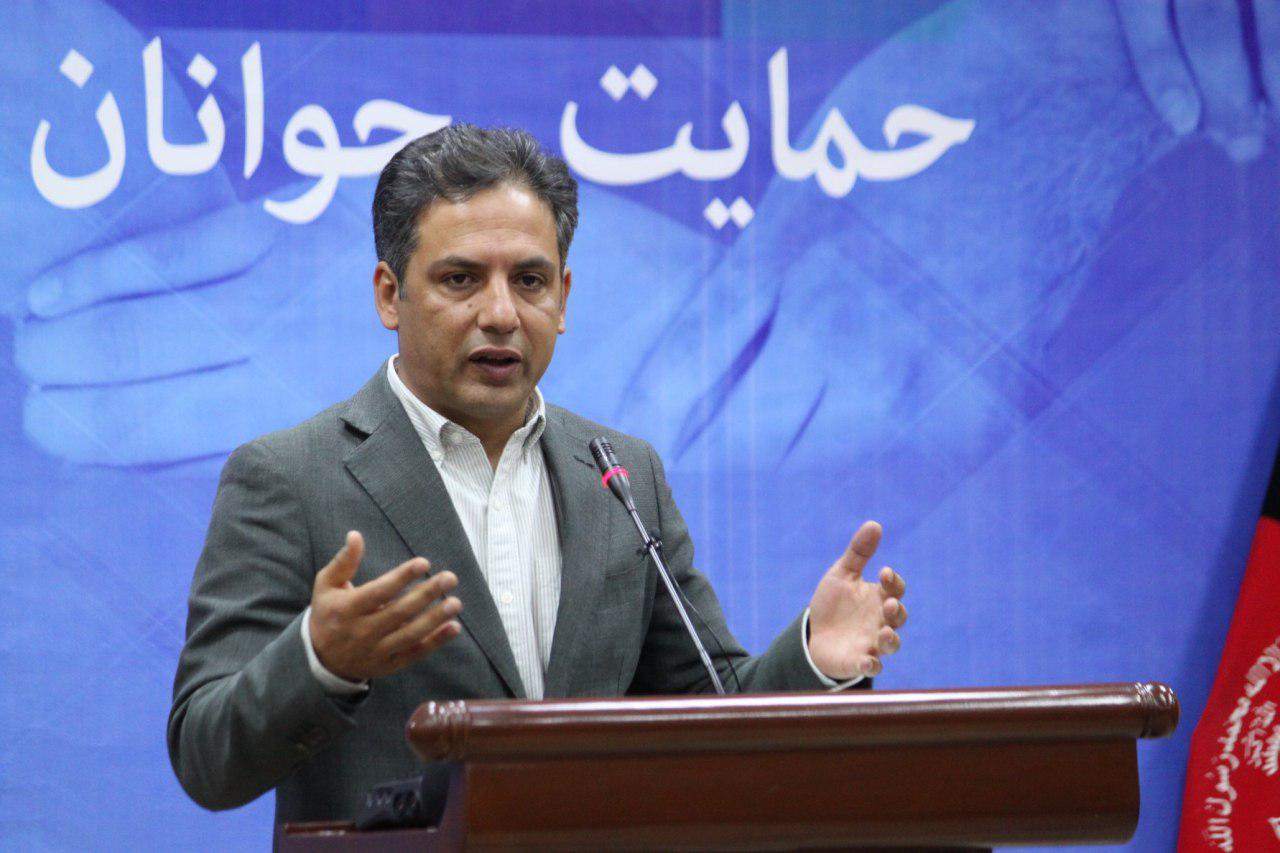 The president’s senior adviser for strategic affairs, Wahid Omar in a press conference said, “This list of participants is short but inclusive that will represent all groups of Afghan society.”
Omar declared that the Afghan government is not seeking to monopoly the peace process but wants the unity of people in the process.

“Everyone wants the war to end in our country, and the government wants to lead the peace process because the government and the Taliban are fighting,” he said.
The top adviser of President emphasized that the precondition of the Afghan government for peace talks is a ceasefire by the Taliban and the group should declare their will by announcing a ceasefire.
“Taliban want us to enter into talks with it as representatives of tribes, political parties while it enter as a government and emirate, but our emphasis is that talks should not take place with that humiliation,” Omar asserted.
He further added that the red line of government is a stable and dignified peace for Afghan people.
Tags:
Govt. Finalizes Participants List For Intra-Afghan Talks in China
Source : Afghan Voice Agency(AVA)
Thursday 7 November 2019 16:35
Story Code: 195059 Copy text available
Govt Seeks Multi-Billion-Dollar Loans for ‘Self-Reliance Package’
Govt Plotted Suicide Drama Against Us: Protesting Candidates
Govt ‘incomplete’ Without Parliament, Say Candidates Who Secure Seats
Govt Working On Plan To 'Amend' Election Law
Govt’s Negotiating Team Members: ‘We Are Not Aware of the Selection’
Featured news
US envoy Khalilzad Meets Pakistani PM, Briefs on Peace Talks
Airstrikes, Special Forces raid kill 6 IS-K terrorists in Kunar: MoD
Afghans express mixed reaction to expected U.S.-Taliban peace deal
Afghan state telecom companies reduce data price by 20-30%
Ghani’s rival Abdullah Abdullah rejects results, declares victory
US-Taliban agreement to cut violence will start in next 5 days, Afghan minister says
1
40 days ago, US killed a man who first rushed to Iraq’s aid against Daesh
2
General Suleimani’s Will Urges All Muslims to Preserve Unity in Face of US Intervention
3
Iran to Israel: Don’t you dare take any foolish action against our interests in Syria
4
Syrian parliament recognizes Armenian genocide amid Ankara-Damascus tensions
5
Afghan sports coach says she will flee after dog shot dead
6
Afghanistan Launches National Trade Policy
7
Has Afghanistan’s security taken precedence over Iraq for the US?
8
US service member killed in non-combat incident in Afghanistan
9
US Officials to Ghani: Peace Agreement Is Conditions-Based
10
Pentagon Chief Says U.S., Taliban Seal Seven-Day Plan For Decline In Violence