Afghan local officials say at least ten civilians have been burned by the Taliban insurgents in Jawzjan province. 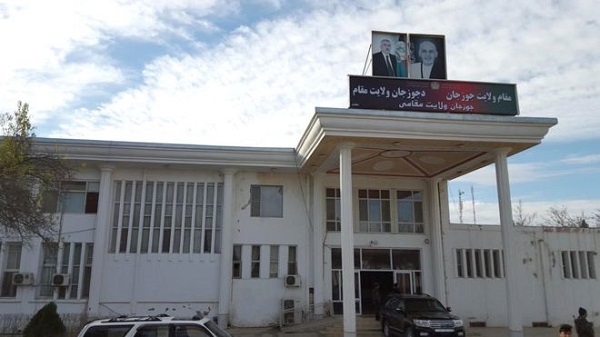