Two U.S. service members were killed in a helicopter crash on November 20, 2019, in Afghanistan, US officials in Afghanistan said. 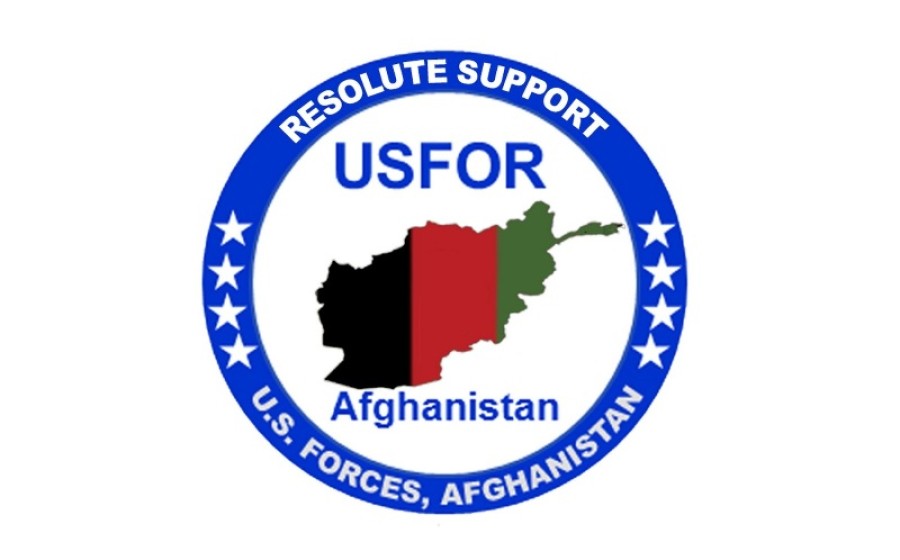 The USFOR-Afghanistan in a press release said the cause of the crash is under investigation, however preliminary reports do not indicate it was caused by enemy fire.
“In accordance with U.S. Department of Defense policy, the names of the service members killed in action are being withheld until 24 hours after notification of next of kin is complete,” the press release said.
In the meantime, the Taliban group in a statement claimed to have targeted a US Chinook helicopter in Dasht area of Charkh district in Logar province.