A Saudi student who gunned down three sailors at a Florida navy base had hosted a dinner earlier in the week to watch videos of mass shootings, a US official has said. 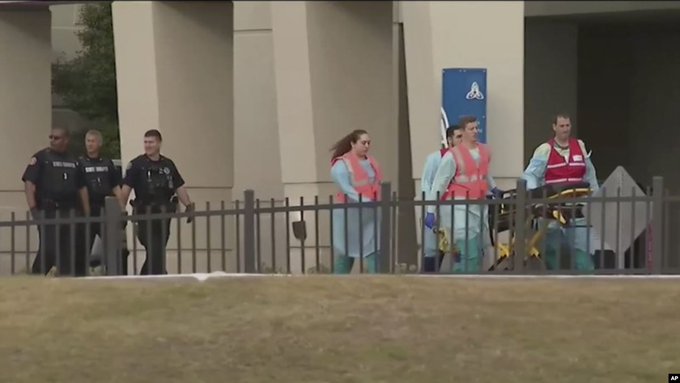 Mohammed Alshamrani also appeared to have posted criticism of US wars and quoted 9/11 mastermind Osama bin Laden on social media hours before the attack.
The 21-year-old airman, who was training at the Pensacola base, opened fire inside a classroom on Friday, killing three people and leaving at least eight others injured.