Nine Afghan nationals were detained at the Delhi Airport for trying to smuggle heroin. The Delhi unit of the Narcotics Control Bureau (NCB) arrested the men who had hidden heroin capsules inside their stomach. The nine accused were carrying 1.63 kilograms of heroin in total. 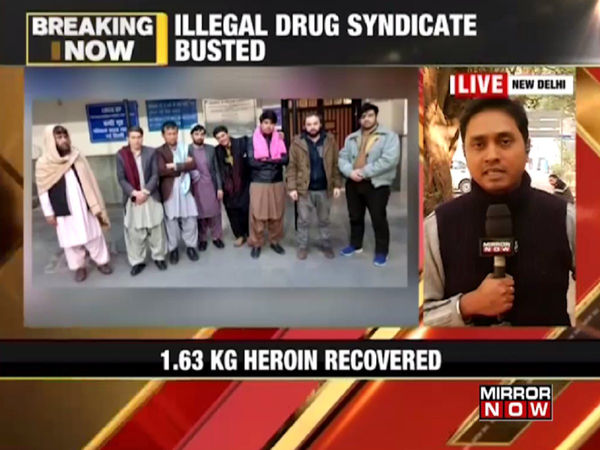 The accused men allegedly work with an international drug racket. They had brought the contraband to India for selling it to Nigerian nationals. The Nigerian nationals would distribute the heroin to several parts of the national capital. The officials recovered a total of 177 tablets of heroin from the accused.
Out of the nine accused, seven had hidden the contraband in their stomach. An investigation revealed that the men had arrived in India from Kabul, Afghanistan. On December 21, the officials had arrested two men who had also swallowed heroin tablets


During interrogation, the two men revealed that their associates were coming to India with another consignment. Based on the information gathered during the interrogation, the officials intercepted the accused and took them into custody.
The nine men were taken to a hospital for a medical examination. The accused were made to excrete the tablets through a medical procedure. Following this, the officials arrested the accused. The NCB officials have said that they are trying to trace the other persons involved in the racket.