This comes as World Bank indicates growth picked up in Afghanistan in 2019, but insecurity is holding back economy 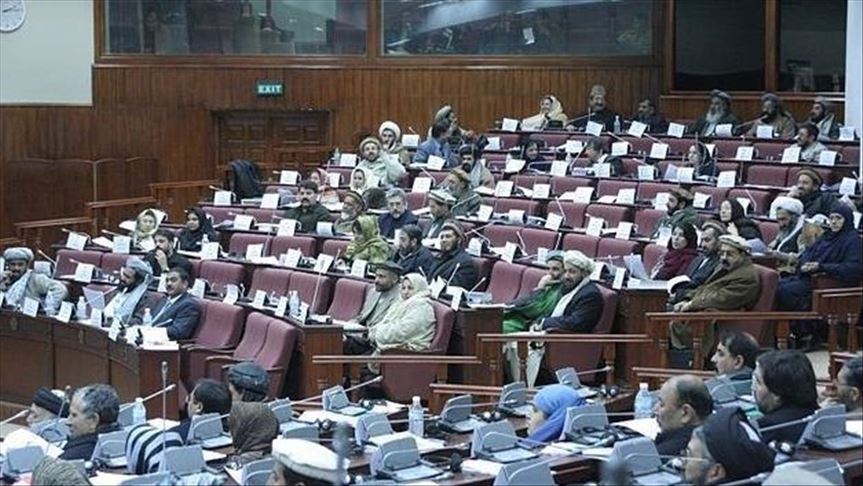 The parliament in Afghanistan on Tuesday approved the draft annual budget of an estimated $ 5.5 billion amid protest over unequal distribution of funds.
Earning the parliament’s critical support, the country’s Finance Ministry had drafted the annual budget for 2020-21 with some $3.5 billion for expenditures and $2 billion for development projects.
An overwhelming amount of the development budget is set to be spent on infrastructure in the agriculture sector followed by education, health and services.
The Afghan security sector relies heavily on NATO support that has committed to extending financial sustainment through at least 2024.
President Mohammad Ashraf Ghani has hailed the parliament’s approval for the budget as a critical development for the timely execution of the government’s plans.
There was, however, an uproar in the parliament from representatives from different provinces over alleged discriminations in distribution of funds.
Hundreds of protesters also took to the streets in central Ghor province against the government’s move of not allocating funds for a dam and a main highway there.
Shamroz Khan Masjidi, the Finance Ministry spokesman, told media the government has limited available resources, with which it is trying best to ensure equal and just distribution of funds among all 34 provinces.
Separately, the World Bank in its latest edition of the twice-a-year Afghanistan Development Update said the country’s economy grew by some 2.9 per cent last year driven mainly by strong agricultural growth.
The World Bank’s country director, Henry Kerali, said growth picked up in Afghanistan in 2019, but insecurity and political uncertainty are holding back the Afghan economy.
He stressed there is a pressing need to ramp up the pace of reforms to generate faster growth necessary to improve the living standards of its people and reduce poverty.