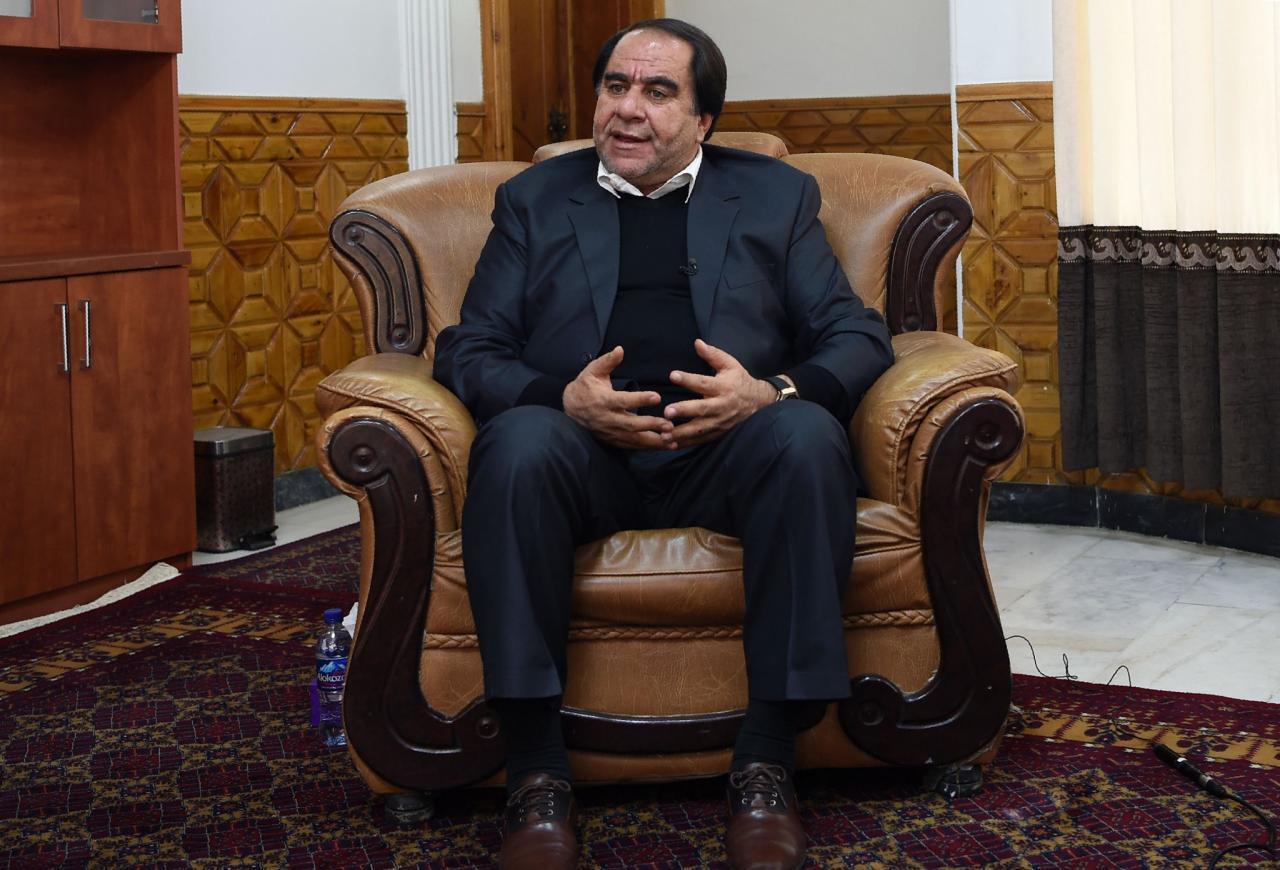 Karim was banned for life by FIFA in June for sexually abusing several women during his tenure at the helm of the AFF, but he has so far avoided arrest.
An official of the Ministry of Interior in Afghanistan claimed last year that efforts to arrest Karim were underway, but little progress has been made since.
This has been criticised by Human Rights Watch, which has accused the Afghan Government of dragging its heels in its attempt to detain Karim.
Human Rights Watch has also called for the authorities in the country to investigate others involved in the abuse or the subsequent cover-up.
"The Afghan Government is failing women every day that Keramuddin Karim is not arrested," Human Rights Watch associate Asia director Patricia Gossman said.
"The authorities also need to be investigating football federation officials who facilitated the abuse or helped cover it up."
Afghanistan head coach Kelly Lindsey and programme director Khalida Popal had expressed anger that only Karim has so far been sanctioned and cast doubt on FIFA's ability to properly investigate other officials.
FIFA confirmed to Human Rights Watch in August that a wider investigation had started, claiming that it was "carefully looking into allegations that have been made against additional persons".
But Human Rights Watch claimed the process should be sped up and called on the Afghanistan Attorney General to begin criminal investigations into "all AFF officials apparently responsible for the sexual abuse of female players, as well as those accused of facilitating the abuse or covering it up, including senior members of the AFF".
Karim denies wrongdoing and his lawyer claimed the allegations were based on "ghost stories" fuelled by the #MeToo movement.