The Taliban militants have set up checkpoints on Baghlan-Kunduz highway, eyewitnesses said. 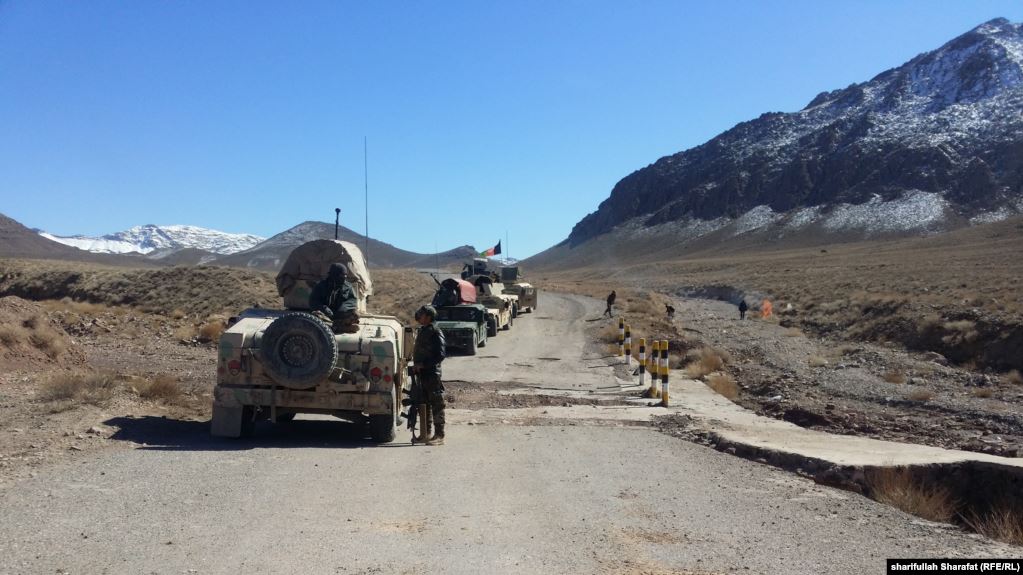 According to the witnesses, a clash was broken out between the Taliban and Afghan forces in Khalazai area of Baghlan, Sunday morning, which lasted for several hours.
During the clash, a tank of Afghan forces was also destroyed, and the highway was closed to the traffic.
Meanwhile, passengers traveling through the highway said that the route was reopened but the insurgents have a presence in the area and are checking the passengers.
However, Ahmad Jawid Bisharat, the spokesman for the provincial government, confirmed that a Humvee tank of Afghan forces was destroyed in a clash, he denied the rest of the allegations.
Meanwhile, the Taliban claimed that two Afghan soldiers had been killed and two others wounded in the incident.