President Ashraf Ghani in a message to the people says that $1-billion US aid cut to Afghanistan will have no impact on the governance and is a pre-weighed measure. 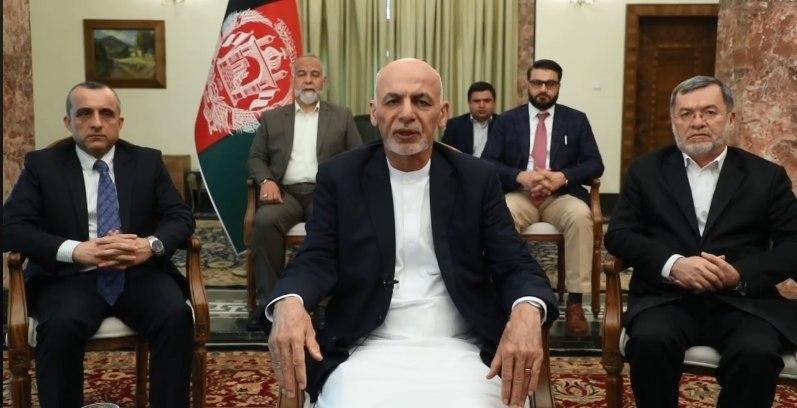 On political crisis, President Ghani said Tuesday that he is committed to forming an inclusive government and his meeting with US secretary of state Mike Pompeo was “constructive”.
“I, and the government leadership, in general, consider our discussions with US Secretary of State Mike Pompeo positive and constructive,” he said.
The US State Department earlier announced that Washington is cutting $1 billion in economic assistance to Afghanistan in reaction to ongoing political impasse.
However, according to him, the government has already considered plans to cope with the unexpected conditions, adding that his administration will try to fill the vacuum with the help of alternative resources.
He welcomed the readiness of the US government to contribute financially to curb and manage the Coronavirus crisis in Afghanistan.
President Ghani underlined that his meeting with Mr Pompeo was “positive” and they discussed the peace process and support for the Afghan security forces.
Mr Ghani added that he had a meeting with Abdullah Abdullah and discussed giving him the main role in the peace process and also giving his team positions in the cabinet, but Abdullah wanted constitutional changes overnight.